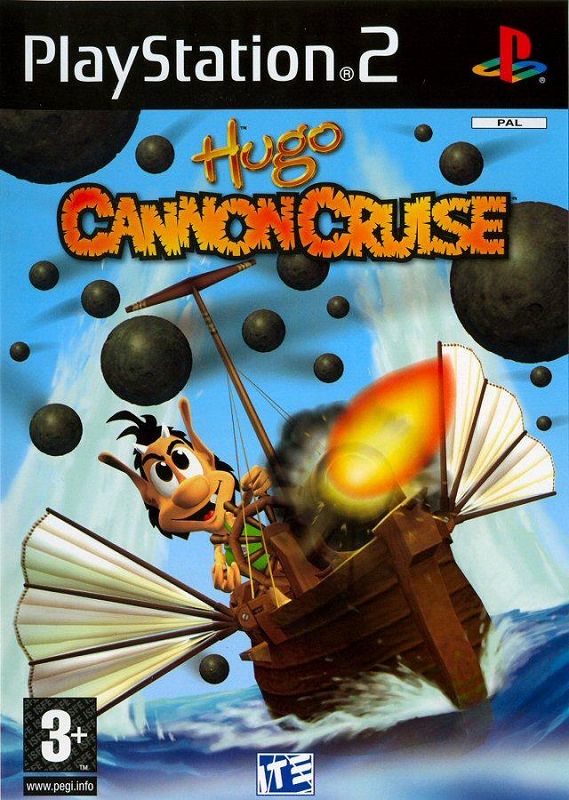 HUGO: CannonCruise is a thrilling action adventure game where you sail with Hugo over the treacherous seas beyond the Triggi Troll Forest on a specially designed ship equipped with trigger-happy cannon!
With wild weather and radical waves surrounding you, and a wacky range of weapons to help you, get ready to battle against pirate ships, roman destroyers and a fleet of catapult towers that stand in your way.
Defeating them all and finding the secrets of Idunas Cave crowns you liberator of the Troll world!
Guaranteeing loads of hits and sinking ships, get ready for some cannon-blasting action!