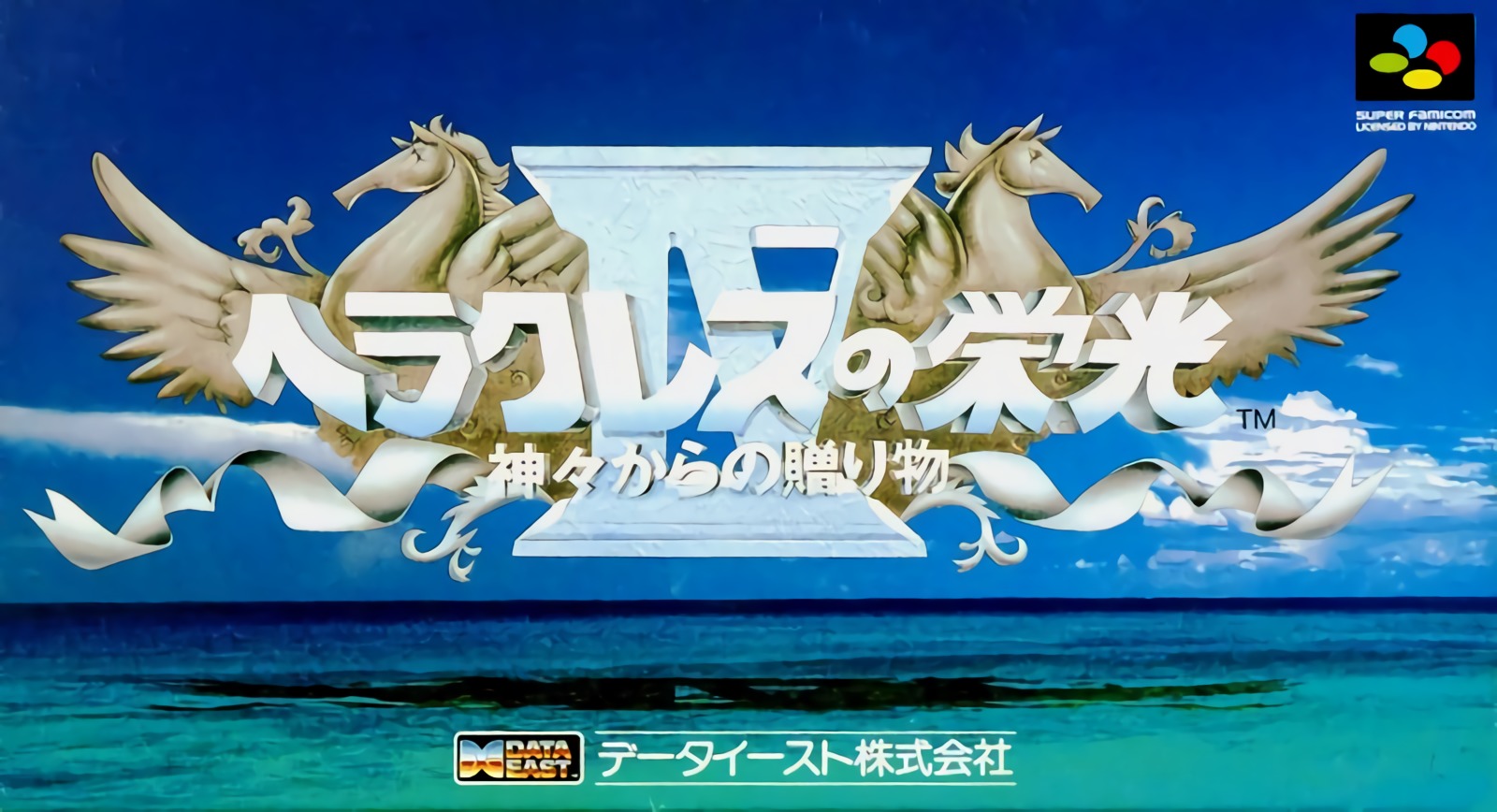 By TompouceGabriel : January 10, 2017
In this installment of the Glory of Hercules RPG series, you are a young man who lives in Atlantis, an ancient land with advanced civilization, which is surrounded by a huge wall. He studies the wisdom of Atlantis together with his best friend Platon and his sweetheart Epipha. One day, he and Platon visit Epipha on the wall tower, but at this moment barbarian soldiers attack Atlantis. The young heroes have to flee and to find a way to protect their land from the invasion. Of course, none other but the great hero Hercules will help them on their quest!