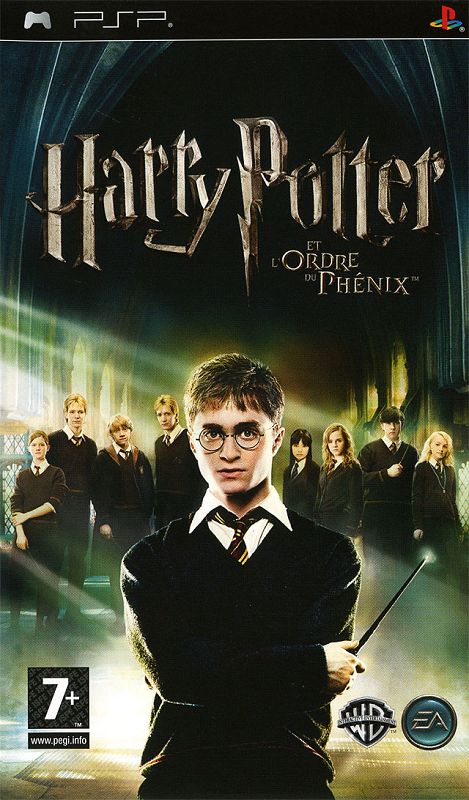 Based off the fifth book and movie of the series, players take control of Harry Potter in this 3D adventure as he faces the dangers of his fifth year of Hogwarts, avoiding the malicious Professor Dolores Umbridge, builds Dumbledore's Army, and faces off with Voldemort himself as the prophecy continues to unfold.

Players will navigate through the castle of Hogwarts and beyond, learning fifth year spells, solving multiple puzzles, avoiding traps, and even get a chance to play as the Weasley brothers, Sirius Black and Dumbledore himself.

All versions are the same with the exception of the Wii. Players can use the Wiimote as Harry's wand to cast spells, allowing a new level of control never before possible in a Harry Potter game.

Survive the year, learn new spells, and survive one of the darkest battles in Harry's life as he faces his first real battle against Voldemort, "He-Who-Must-Not-Be-Named"!