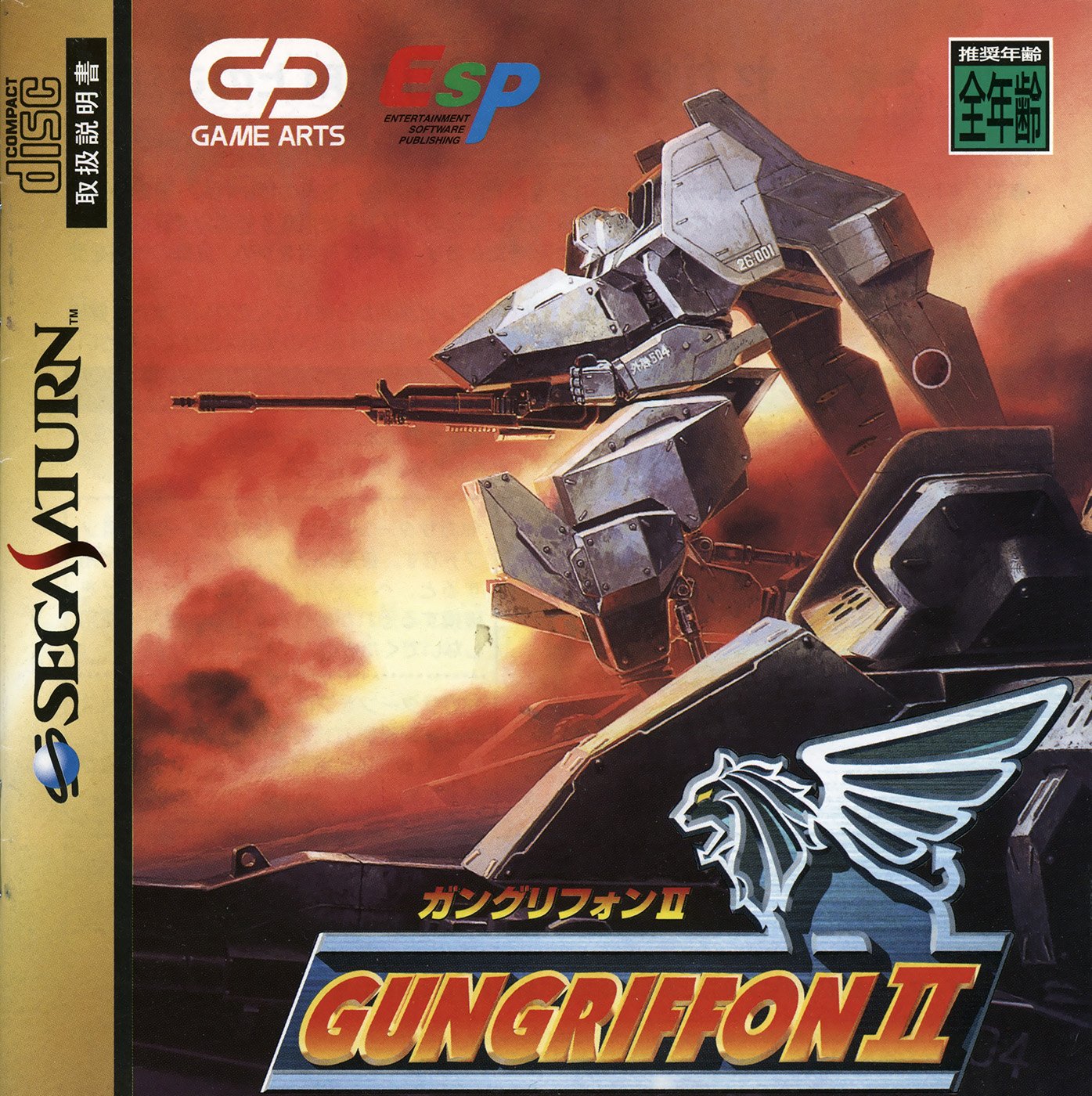 By GambierBae : October 11
Gungriffon II is 3D FPP mecha simulator, similar to Armored Core or Mechwarrior, continuation of Gungriffon, released only in Japan. The player is a pilot of giant humanoid looking, heavily armed robot. He must complete various missions (search & destroy, guard various objects, etc.), and fight against other robots and tanks. Various robots and equipment for combat can be selected. The game also has two additional game modes, a special virtual training mode, and survival mode. Gungriffon II supports up to 2 players on one machine and 4 with cable link for multiplayer.