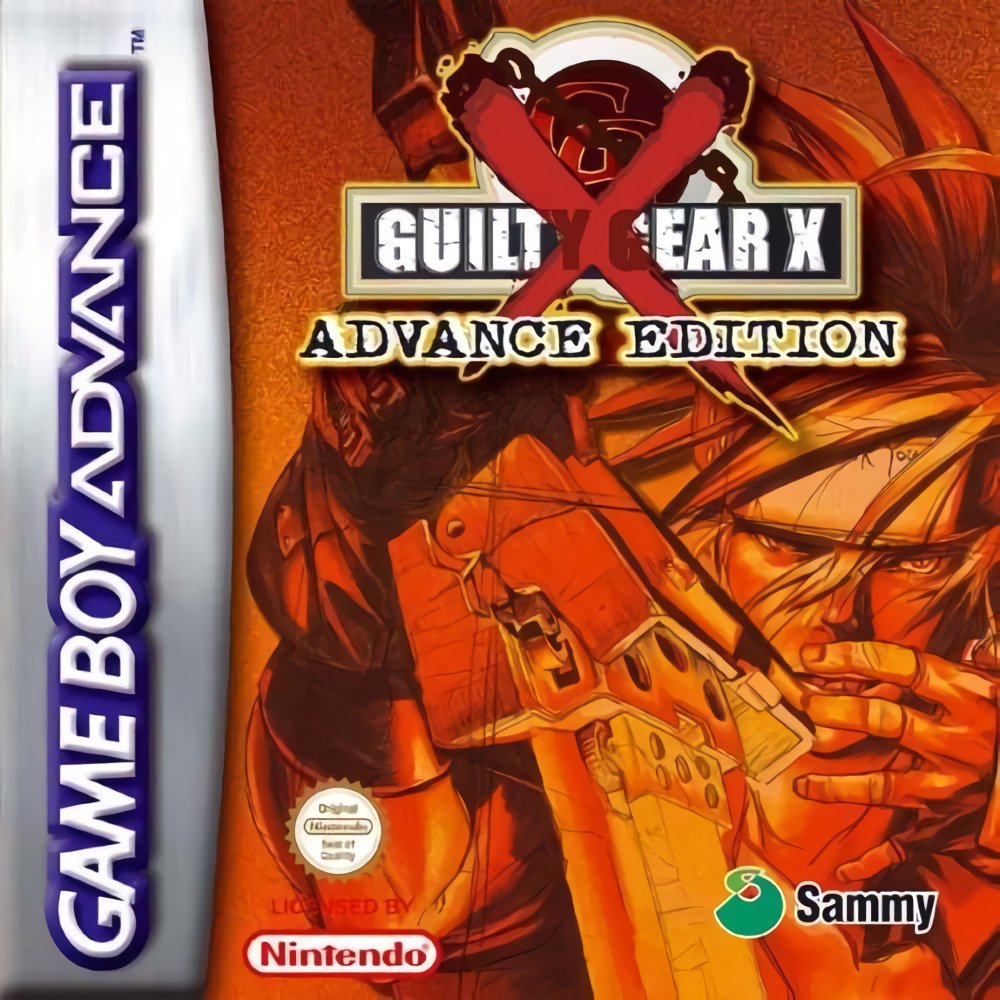 In the 22nd Century, mankind is battling with futuristic biological weapons named Gears. Now you must stop these dangerous beasts in their tracks. At stake is a huge reward... and the fate of mankind. Take on 6 gameplay modes, including Arcade, VS, 3-on-3, Tag and Survival.

Fight as 14 characters and pull off cool moves, including combo attacks.