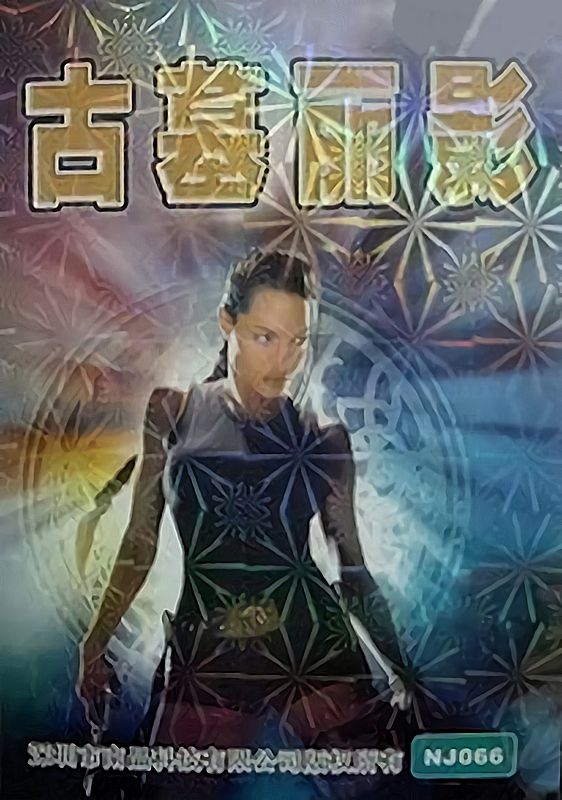 Gu Mu Li Ying is an unlicensed Chinese "bootleg" of the Tomb Raider franchise, Game ID: NJ066. It only comes in Chinese language.

A man named Sean lead an expedition to a small remote town. They found an ancient map, and Sean held onto it. He however died unexpectedly, and the map disappeared. Lara was informed of the expedition. Lara met with the financier of the expedition, Frank, and the historian S. Parker. They asked a guide Ralph to show Lara to the tomb they discovered.

The game has RPG elements, Lara has to talk to npcs to progress in game. There is a level system, Level 10 seems to be maximum level. Lara can use two weapons: Dual Pistols, and Uzi.

Thanks to pacnsacdave for this translation.
NaoKoSinX reacted to this