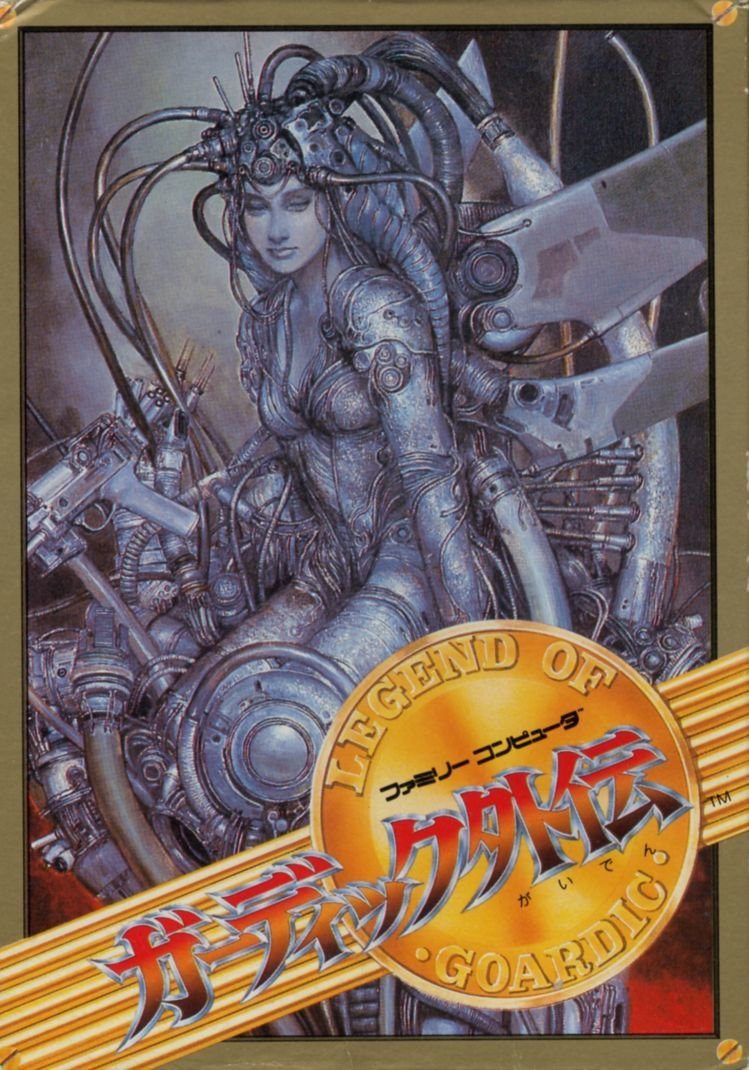 By GambierBae : December 19, 2020
In the far future, Earth is a peaceful place with very few worries. To ensure it stays that way, a top secret project was authorized: the creation of the guardian suit. It's a suit of flight armor that allows the guardian to survive any environment. It's a good thing too, because a giant space station is spotted on a collision course with Earth.

You take the role of the guardian. Your mission is to activate the station's self-destruct and destroy it before it collides with Earth. As you travel through the station NAJU, you'll find increased armor and better weapons to help you defeat waves of enemies. You'll battle through the station in a human form and also as a jet in certain areas.

There's also a hidden mode that allows you to play the game in Arcade fashion - only autoscrolling overhead shooting levels, without the on-foot part. New weapons and upgrades are automatically awarded after each level depending on the player's total score. Dying resets the score to zero.