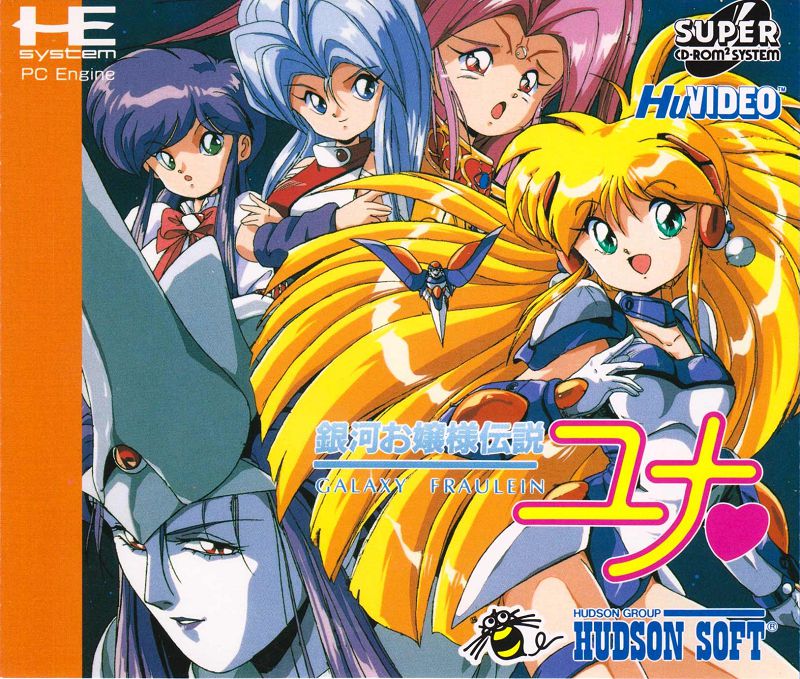 Present in the box of the reissue of Ginga Ojousama Densetsu Yuna, this bonus CD features a cartoon of just over a minute showing several scenes, including a fight between the heroine and Ria. This technology made by Hudson, which allows to pass a video in ten frames per second, displayed in 192 x 112 pixels if it is not in full screen, has the generic name "HuVideo" The disc also offers to view thirty-two illustrations, some of which will be present in the second part of the series as transitions between two chapters. This free, light-weight supplement is intended primarily for licensing fans and PC Engine range collectors.