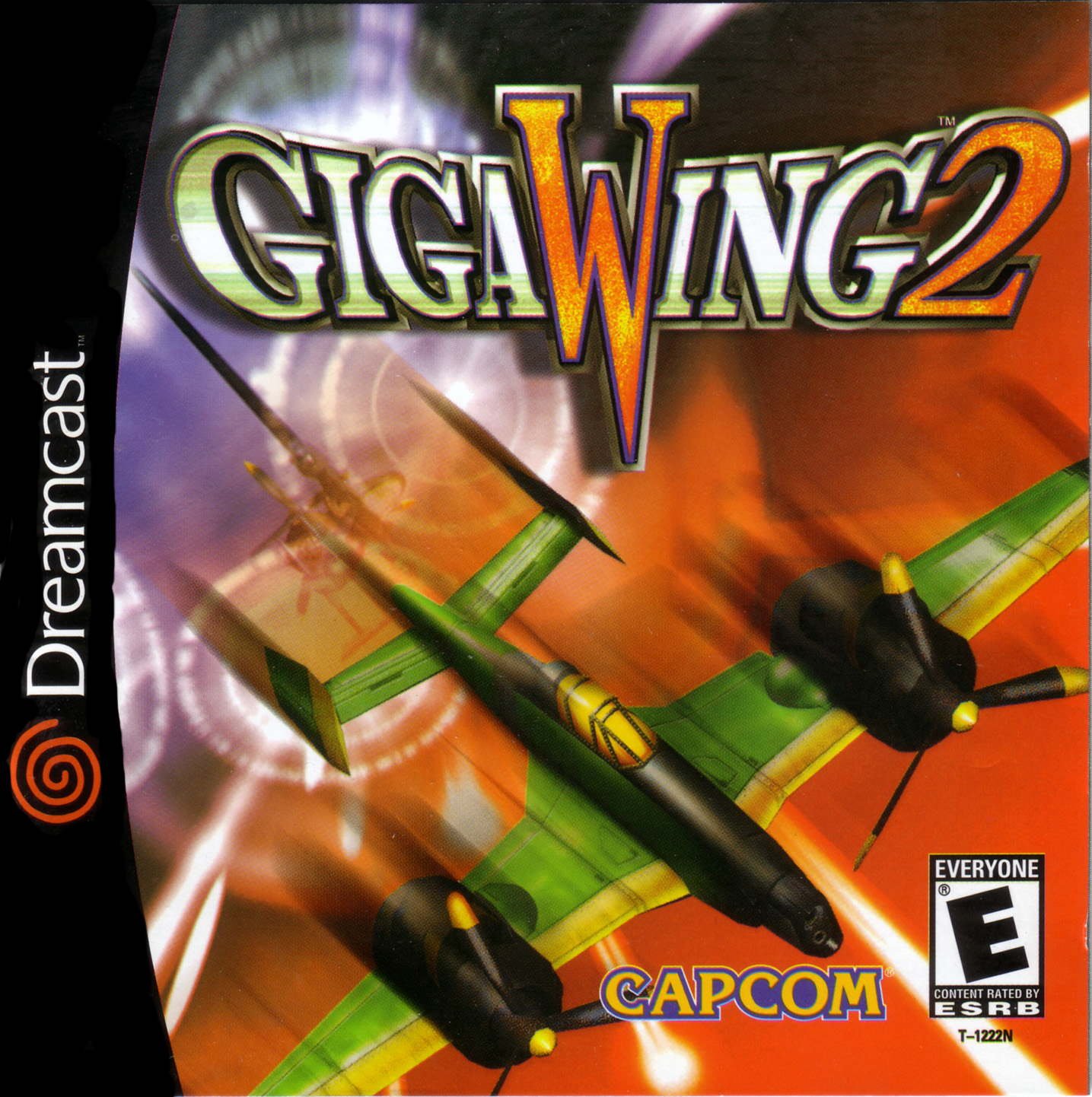 By GambierBae : July 28
The third game in the Takumi/Capcom arcade shooter trilogy, Giga Wing 2 was originally designed for the Naomi arcade system and later ported to the Dreamcast. It is a top-down, vertical-scrolling shoot-em-up featuring four-player simultaneous action, high-res 3D graphics, and an orchestral score. There are four characters to choose from, each with his own storyline and fighter/spaceship. Each ship has its own weapon type and speed.

Like the previous Giga Wing and Mars Matrix games, gameplay is designed around bullet absorption/reflection mechanics, large numbers of enemies, and giant boss fights. Giga Wing 2 adds the ability to choose from two different bullet reflection powers: reflect force and reflect laser. The reflect force repulses enemy shots, while the reflect laser uses them to charge up a beam weapon.