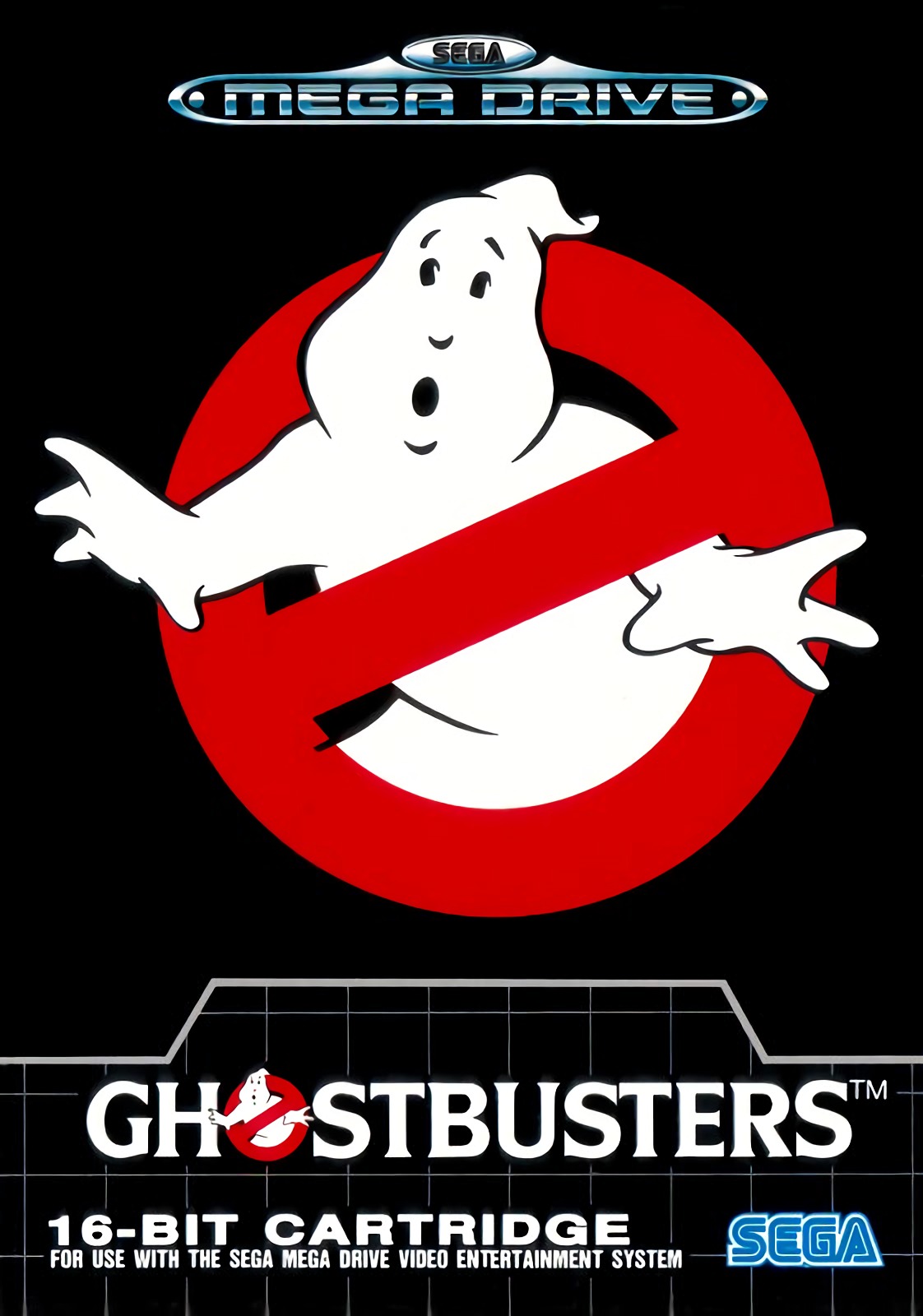 Set after the events of the first movie, Sega's "Ghostbusters" follows the further adventures of Peter, Ray and Egon, as the make their way through six cases in an attempt to piece together a mysterious stone tablet.

Completely different than the Activision title of the same name, the Genesis "Ghostbusters" is a side-scrolling platformer that has the boys in gray running through houses, apartments, a burning house and a high-rise for starters as they battle a myriad of ghosts with their proton blasters. When the Ghostbusters face off against a boss ghost, they have the ability to trap them the traditional way.

Peter, Ray and Egon, each have different abilities, and can purchase weapon and life upgrades from shops throughout the levels. Other familiar faces make an appearance, as Slimer offers power-ups, and the Stay-Puft Marshmallow Man returns to settle the score from the movie.

Solve the mystery of the tablet, and the Ghostbusters have to face off against Jenna, the Goddess of Death and Destruction. Can the boys save New York one more time?