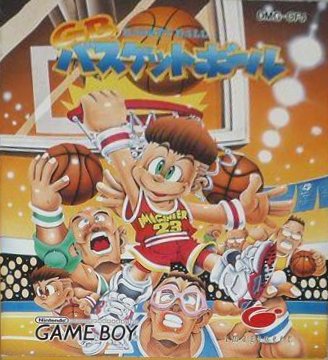 By Apharel : June 10, 2020
After the success with Kick Off and its sequel, Anco tried their hand at basketball. This basketball game has like the Kick Off games a top down view and the action is quite pacey, a trademark for many football games of the day (Kick Off in particular). The teams in the game are British but you can edit them using the built-in utilities.

The game also has a tactics designer and the option to change the kits of each team. You can play either single matches or a full league competition. Tip Off can be played by four players simultaneously, so can play co-op with a friend against the computer, or just compete against one or two other players.