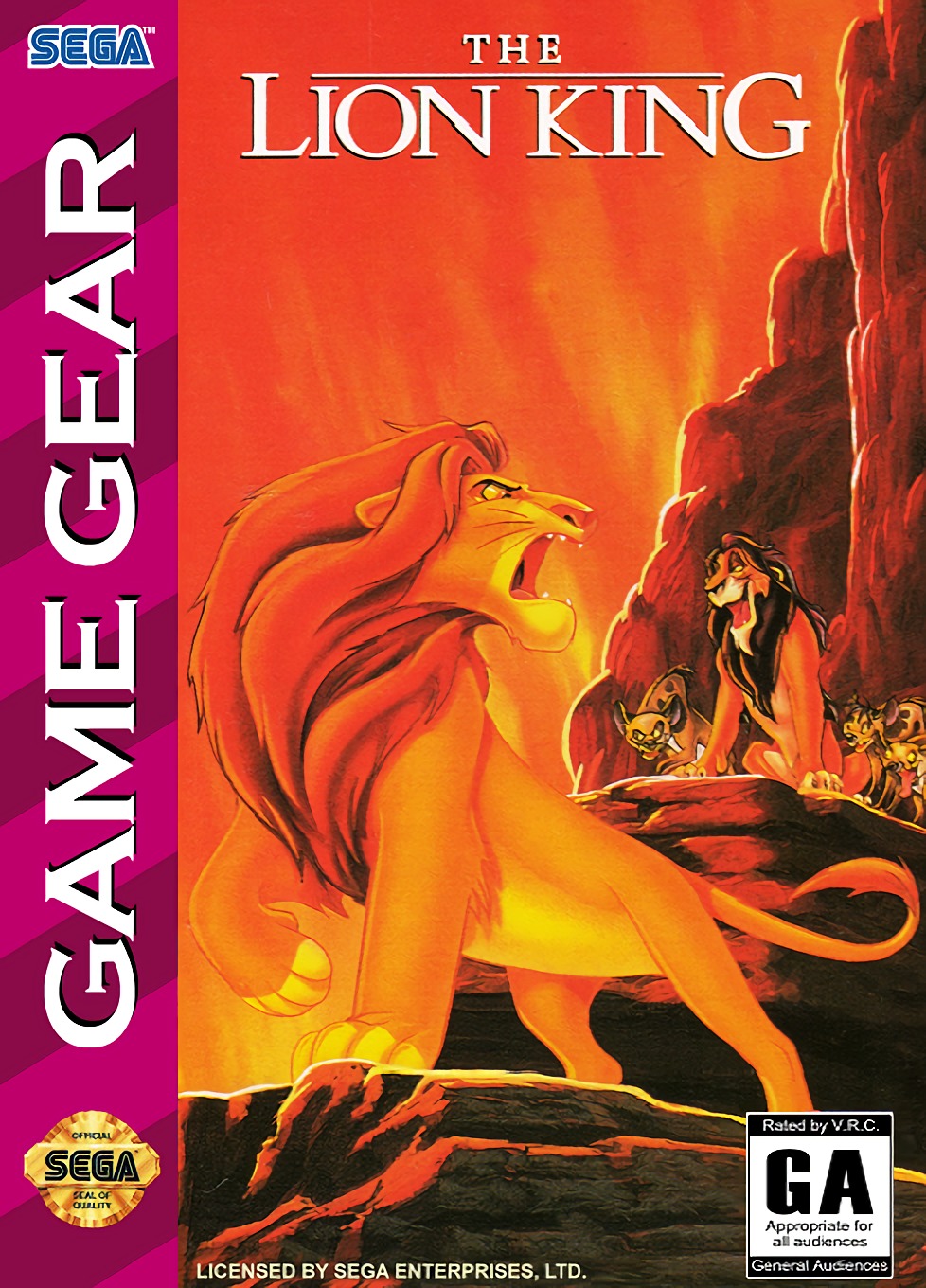 By Verneuil : September 11, 2012
The Lion King is a side-scrolling platform game based on the Disney animated film of the same name. The version for Sega's 8-bit systems is based on the 16-bit version and has the same general gameplay and the same level themes, but its own level designs and other differences.