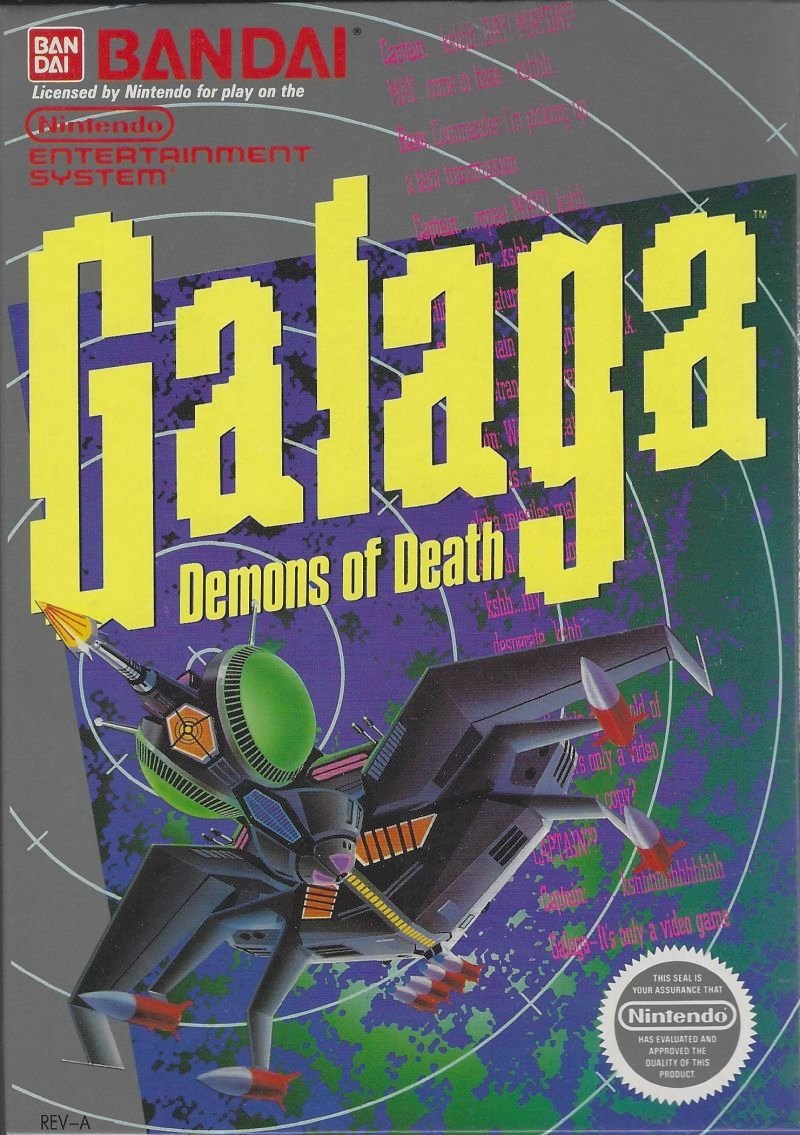 Thanks to Wave for this complete Spanish translation.