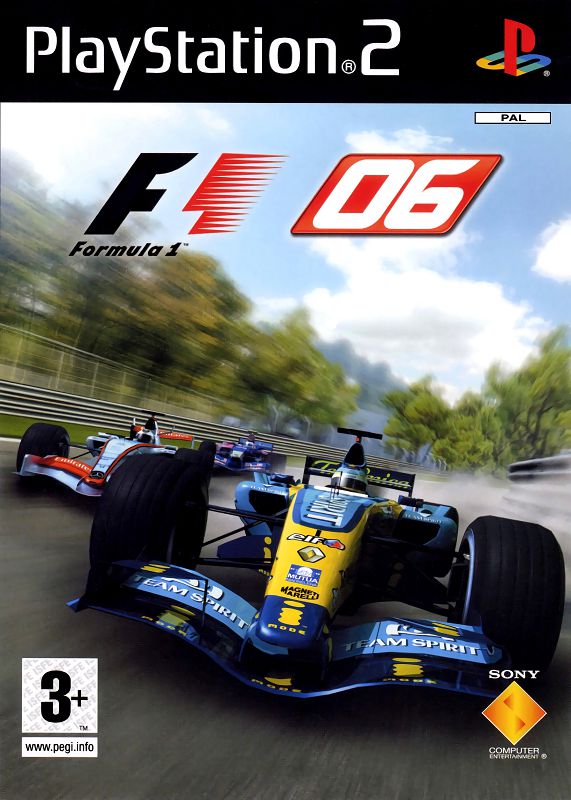 The official game of the 2006 FIA Formula One World Championship is here exclusively on PSP and PS2, with all the new updates from the 2006 season. All the drivers and teams race onto your screen, including three new teams: Scuderia Toro Rosso, Super Aguri F1 Team, and Midland F1 Racing. All 18 tracks, from Bahrain to Brazil, are ready to test your driving skills. All the new rules brought in for the 2006 season apply, including the new knockout qualifying and tyre regulations. New racing aids allow beginners to race like professionals, and teaching experts new tricks. Career Mode: Live the dream and become a Formula One driver. Join a team, take on the competition, and rise to the top. Split screen: Race with a friend against a grid of opponents or go head to head and see who the better racer is on PS2.
forty and PAINPIT reacted to this