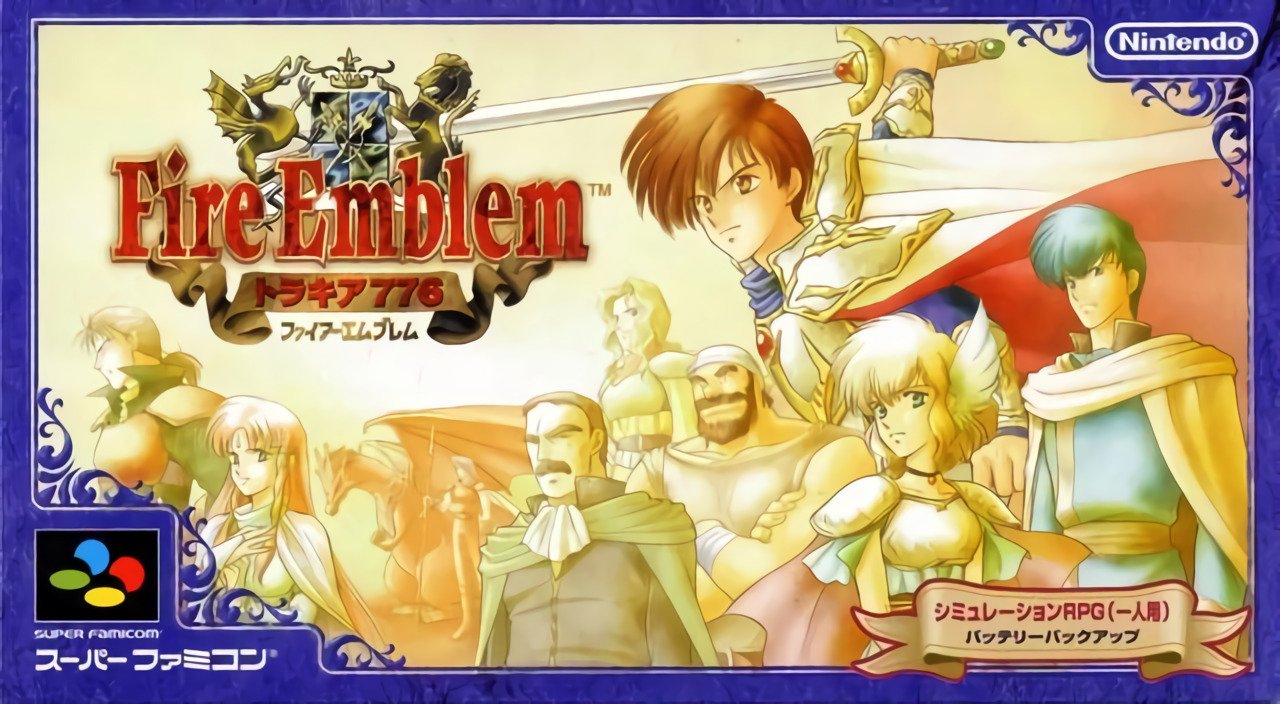 Thracia 776 continues the Fire Emblem story with a midquel or a "meanwhile" setting. The events transpire during Fire Emblem: Seisen no Keifu and the game contains many of the same characters from that game, while featuring cameos of many more.

At its most simple the story is of Prince Leaf of Lenster's struggle to free his native land from two forces, the Grandbell Empire and the Loptus religion.

Features introduced into this part of the series include fog of war and night maps with limited vision, this requires characters to use torches and wands to light their way. Also the capture command which allowed enemies to be subdued and their weapons taken.