Fatal Fury : Mark of the Wolves 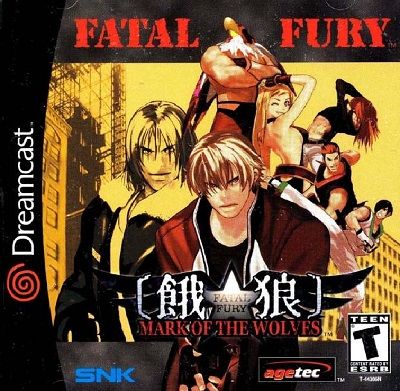 It's been several years since Geese Howard was defeated in a battle with Terry Bogard, a young man looking to avenge his father. Rather than looking to be saved from death after falling off his office balcony, Geese instead decided to die, and left behind his young son, Rock. Terry took Rock in and became like a big brother to him, raising the boy throughout his life.

Now Rock is a teenager, and Terry is a man in his 30s, and both are about to come together in a new clash...new faces and old come together for the greatest battle yet!