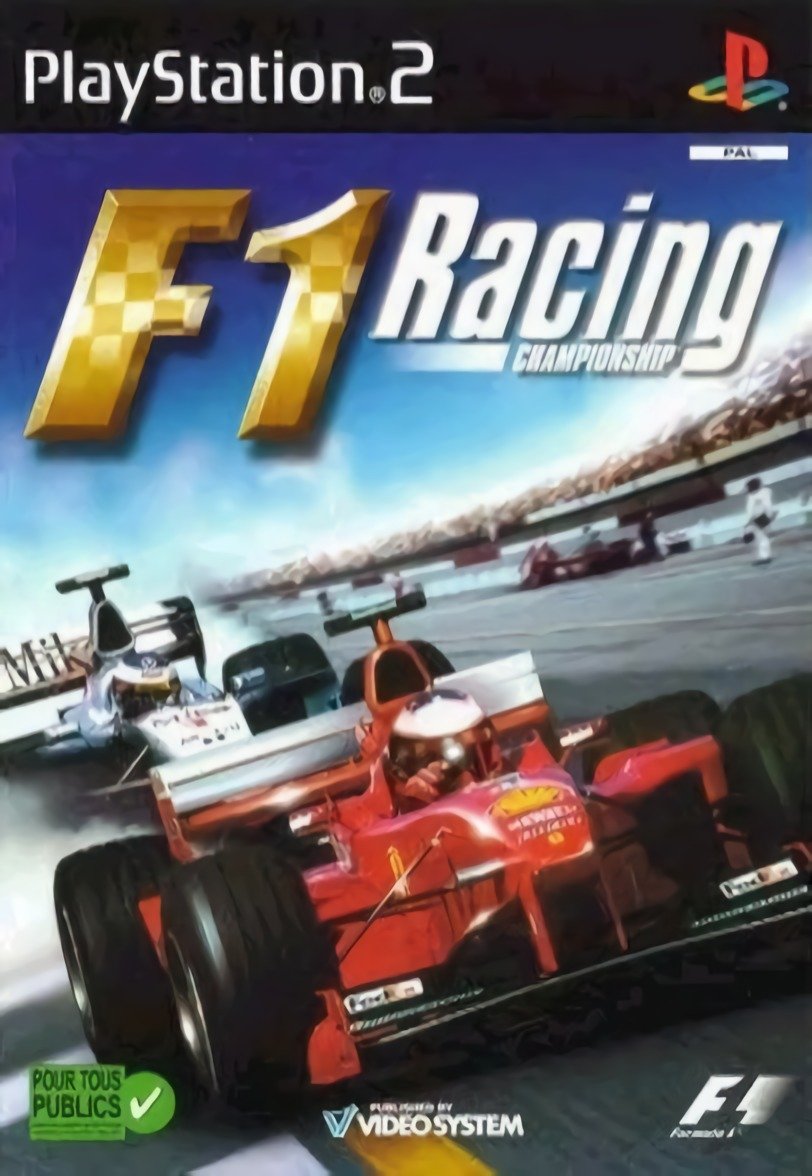 Available game modes are Single Race, Grand Prix, Championship, Private Trials and Time Attack. The tracks were modelled in 3D from GPS data sampled on the real roads. There are realistic physics, a telemetry system to analyse behaviour of your car and to tune its settings, complex driving AI, recordable replays, strategy management with animated pit sequences, weather simulation, and LAN support for multiplayer games.