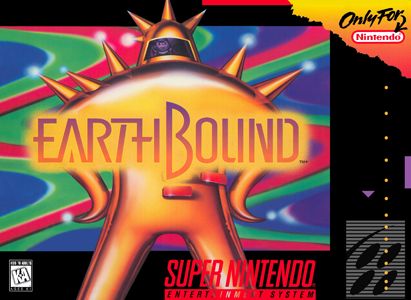 FaithNOMORE2000, YodaDidier, Antoine Henry and 14 others reacted to this