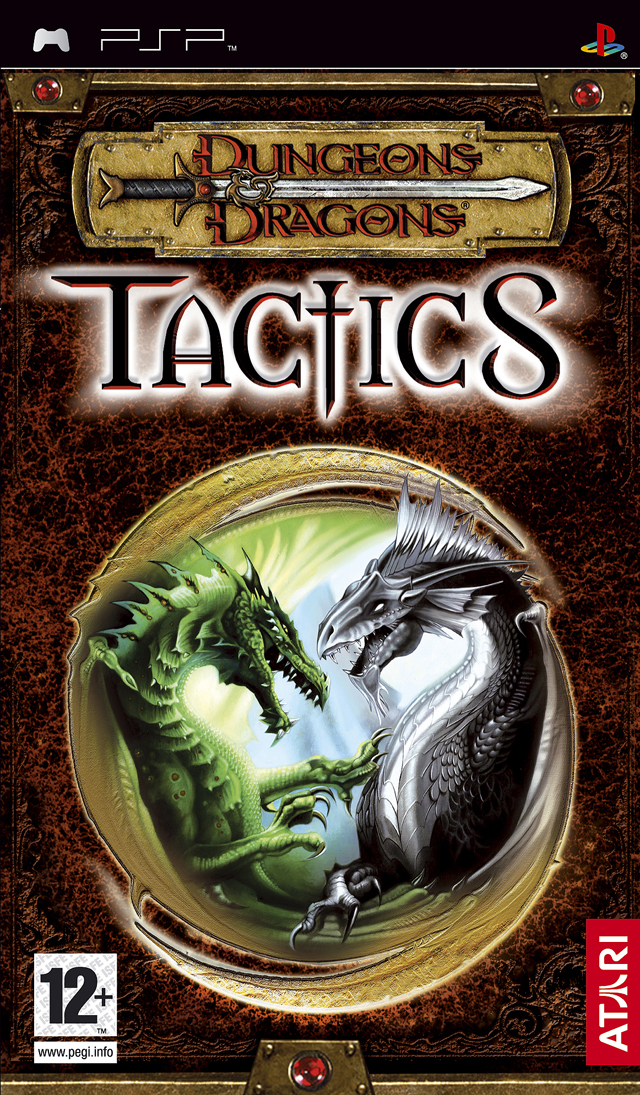 Dungeons & Dragons Tactics is a fantasy role-playing game, utilizing the 3.5 Edition core rule set, which takes place in the eastern border reaches of the Lindesi, a group of kingdoms governed by a human High-King far to the West,

Players begin a campaign by selecting or creating a character to be the hero, then selecting, or creating a group of companions to form the party. At the start, you may only have five companions in your party, but as the campaign continues, you may recruit up to eleven companions. You may select pre-generated characters, create your own group of characters for the party, or even use the quick-start option which will automatically provide you with a set of pre-generated characters. If the main hero you create or select for the campaign dies, the campaign will end. You may select from all eleven core character classes: barbarian, bard, cleric, druid, fighter, monk, paladin, ranger, rogue, sorcerer, and wizard, plus the psionic warrior and psion. Additional party members you may recruit during the adventure are found in the marketplace, for example, you may recruit clerics and paladins at the Temple, and fighters, barbarians and psychic warriors may be recruited at the Mercenary Hall.

The adventure is played by moving the party icon along the map, where you make choices on which locations to enter, and with whom you may interact, but combat is handled in turn-based tactics fashion, on a grid with five-foot squares, where initiative determines the order when each character moves, and each character during their turn may perform actions according to the 3.5 Edition combat rules. Each character, however, has several options during their turn from the Action menu. Spells and psionics are also available for the appropriate characters. For those unfamiliar with the 3.5 Edition rule set, the manual has a glossary of D&D rules terms and there is a glossary available from the main menu in the game.

Wireless multiplayer mode allows you to host or join a game with up to four players, featuring game modes such as Dungeon Bash, or Deathmatch Battle, but you are only permitted to use pre-generated characters.