Duke Nukem : Land of the Babes 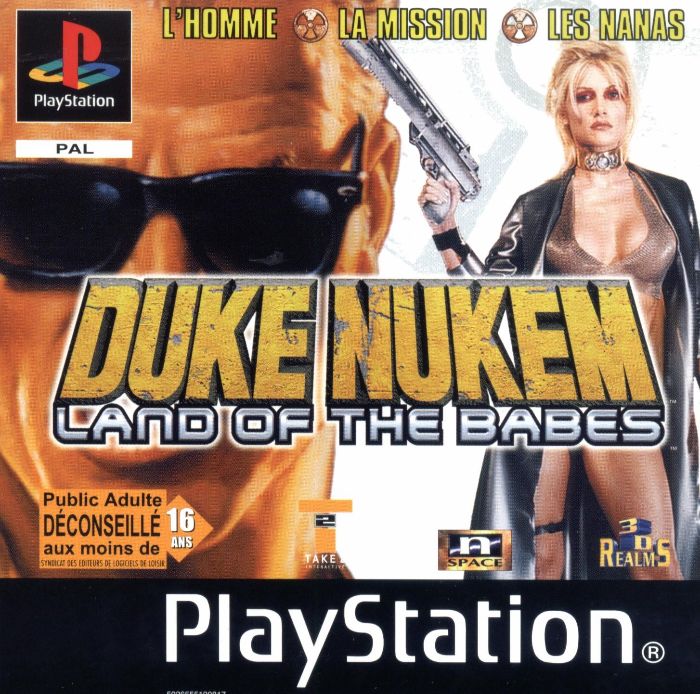 In the distant future, vicious aliens rule the Earth. Only bodacious babes survive, enslaved by the hostile alien overlords. The women and the world need a hero. And there's only one man big enough for the job! With a new arsenal of destructive weapons and a legion of sinister new enemies, Duke Nukem: Land of the Babes (formerly Planet of the Babes) is heart-pounding Duke action at its most savage.