Driver 2: Back on the Streets 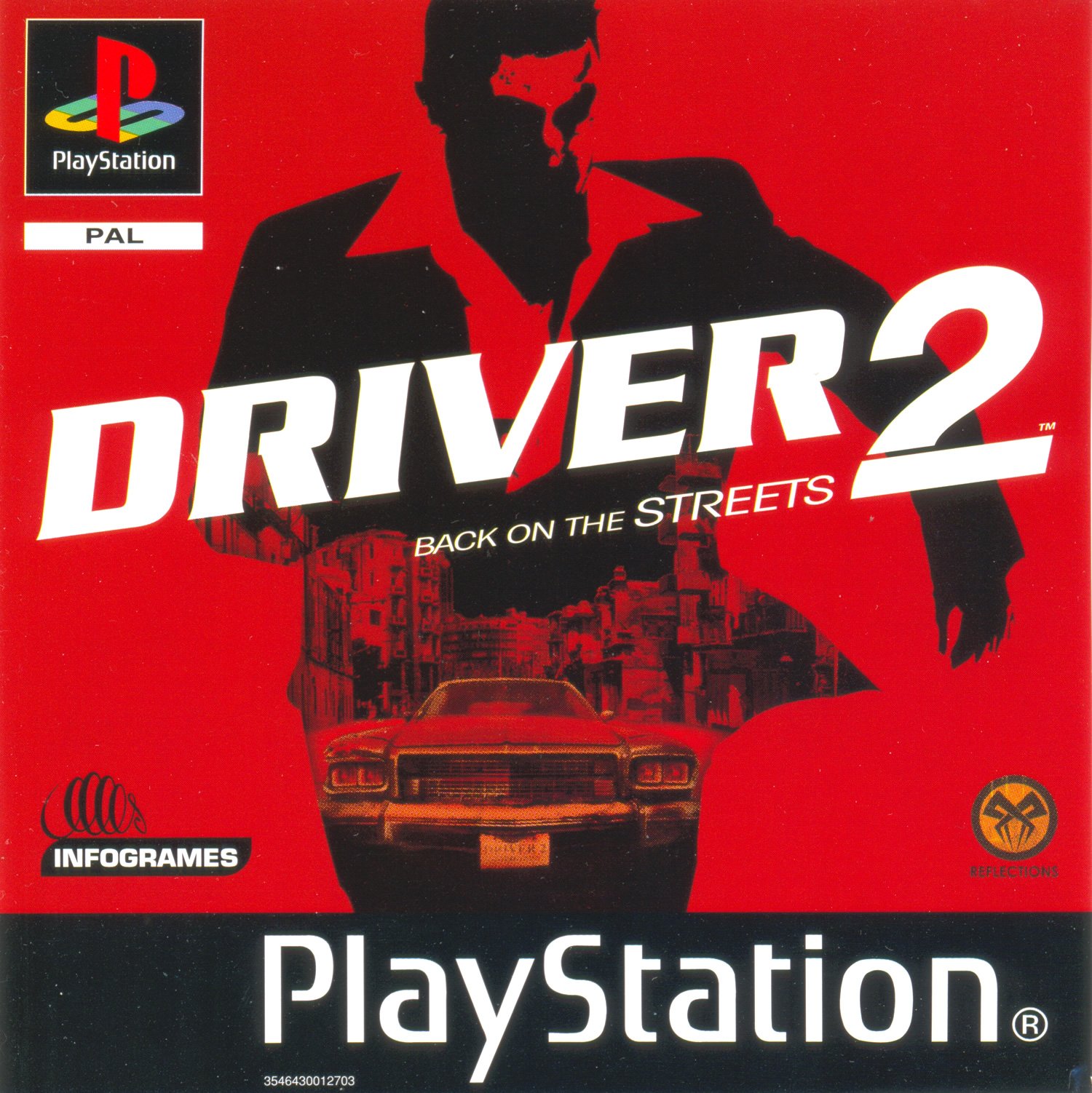 By GambierBae : March 29
You are an undercover driver, trying to survive amidst an international war between American and Brazilian gangs. The action takes you to Chicago, Las Vegas, Rio and Havana, all of which are depicted in detail. There are several improvements over the first game. The cities now also have curved roads instead of just all right angles, in some missions you can exit your vehicle and move around on foot, and there is a multi-player game mode.

As before, you have full control over the car as it storms around the streets. The new ability to get out of the car and carjack other cars is especially useful when you have fallen victim to the advanced damage modeling.

There is a full sequence of 37 missions to complete spread out over the four city locations, as well as some pre-set challenges and a Free Driving mode allowing you to explore at your leisure. The new multi-player split screen feature includes four game modes: take a ride, cops'n'robbers, checkpoint and capture the flag.