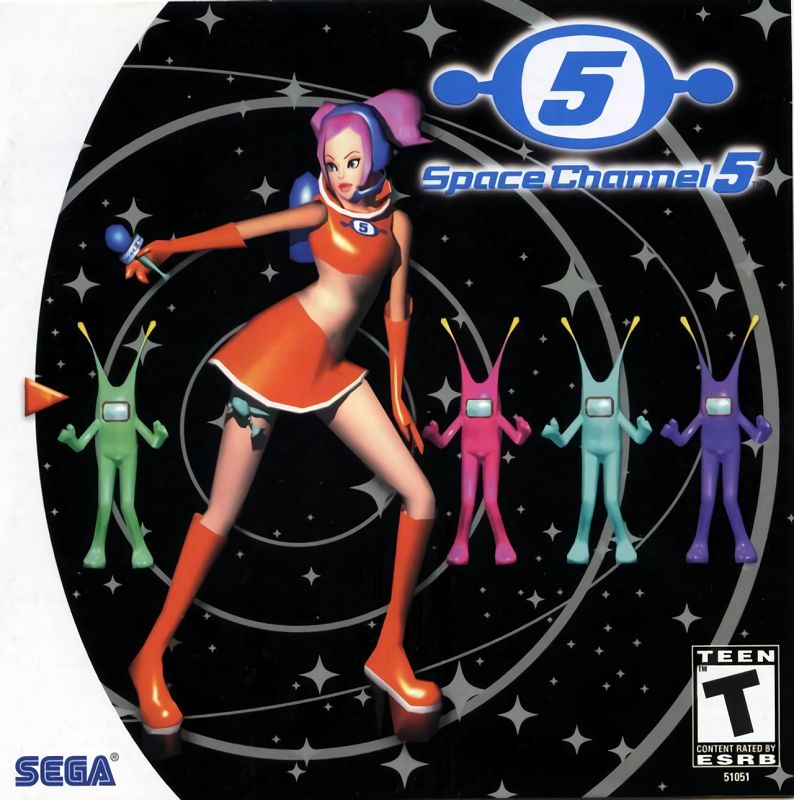 By GambierBae : March 11, 2019
Hey there, Space Cats! Some pesky little aliens called Morolians are trying to take over Earth, and they're forcing the population to dance endlessly! Space Channel 5, the planet's news channel, has sent the grooviest reporter they have, Ulala, out to cover the latest happenings, but those little Morolians also have to be taught a lesson! So it's now up to Ulala to dance and groove with the aliens to beat them at their own game and free the population of Earth! Get dancin', Space Cats, 'cuz we're gonna give those aliens a little taste of their own groove!