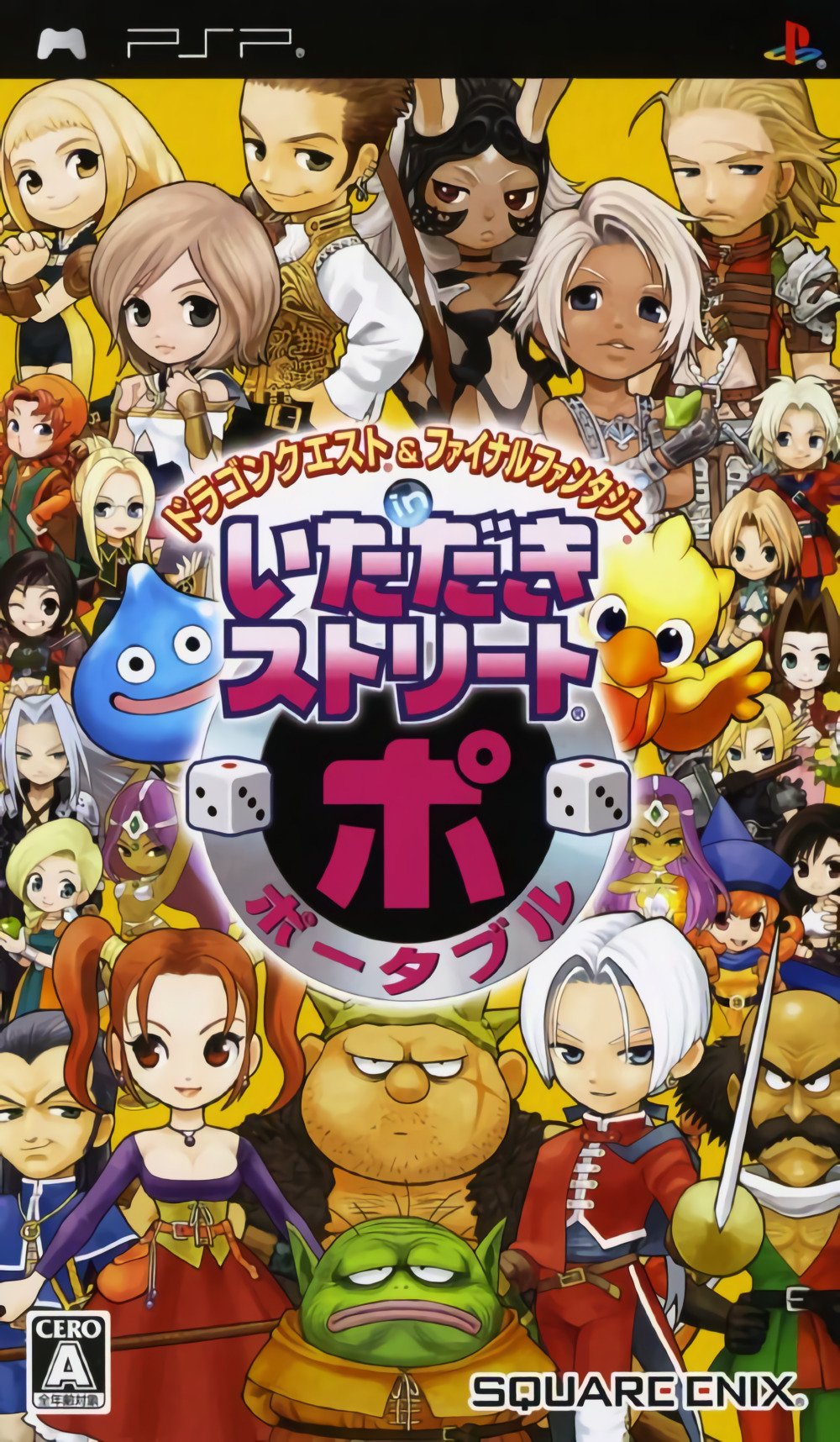 The series originated as a minigame within Dragon Warrior III, and proved so popular it was decided that it should be released as an individual game. Horii in a 1989 interview stated he was working on a board game with former Famitsu editor Yoshimitsu Shiozaki and that working in a "completely different genre" to the Dragon Quest games was worthwhile.