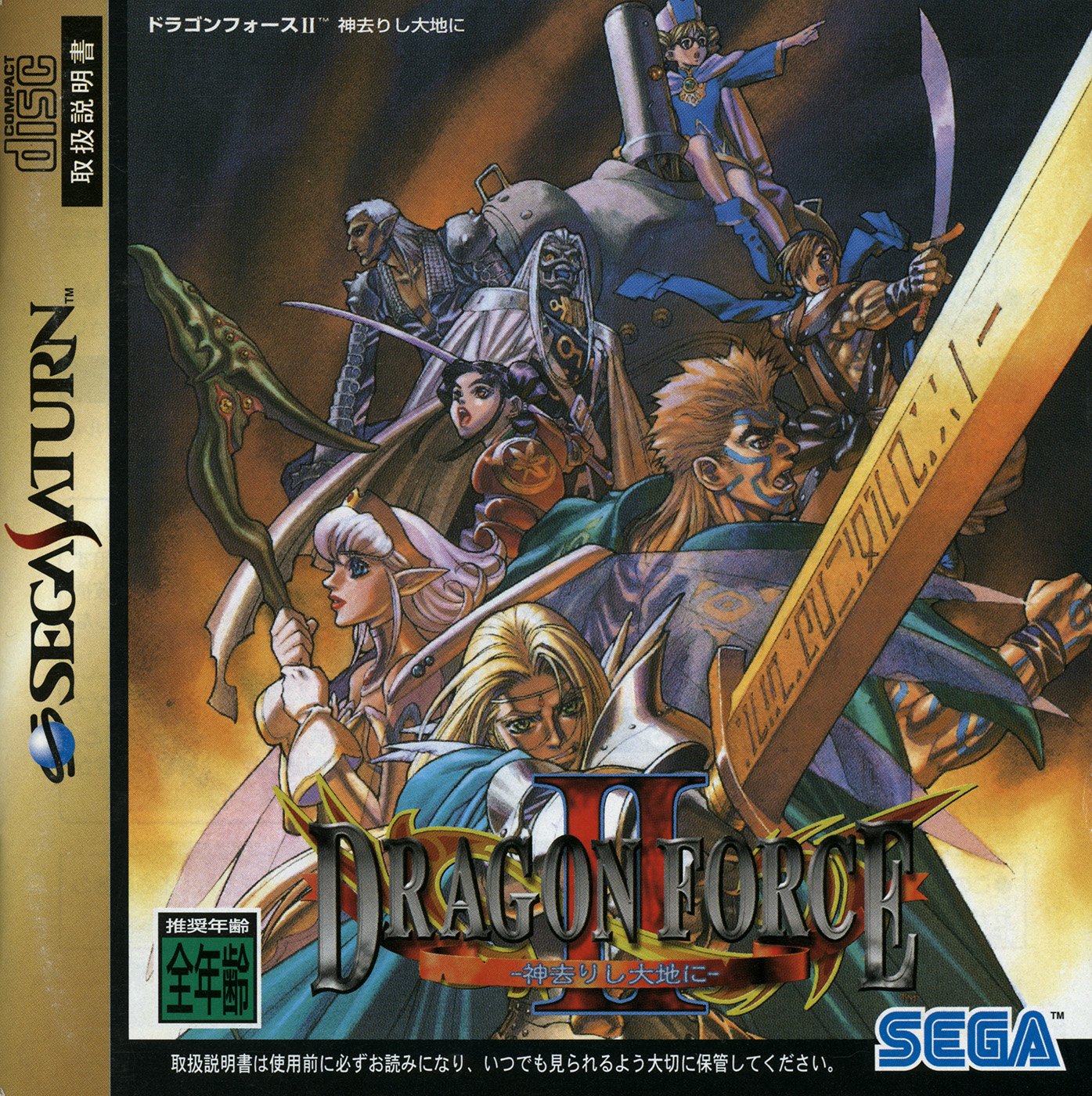 By GambierBae : September 16
Dragon Force II is the sequel to Sega's 1996 strategy game for the Sega Saturn. Players choose one of eight rulers to experience the game as, with the goal of uniting the entire continent under their nation's banner. Players organize and move units of troops in real time on world map; when opposing sides meet, the game shifts to a side-scrolling perspective showcasing the distinct 2D spritework for all units. Players select a formation for their troops and issue orders as the battles unfold in real time, ending with the defeat of a formation's general.