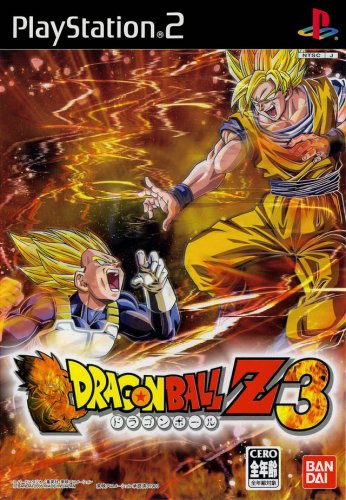 After a disappointing second episode, Dimps has raised the bar and offers us a Dragon Ball Z 3 of a completely different nature. More dynamic and violent than ever, the title also offers players a more complex combat system without forgetting to do justice to the over-powerful heroes imagined by Toriyama. Never before have the battles of DBZ been so credibly transcribed in a video game, but naturally demanding fans will still be disappointed by a few details such as the use of American voices or the abusive frequency of loading times. Without being the fighting game of the decade, this Z 3 remains a successful title in its genre. Manga fans will be thrilled while curious players who want to take the train could also find something to their liking.