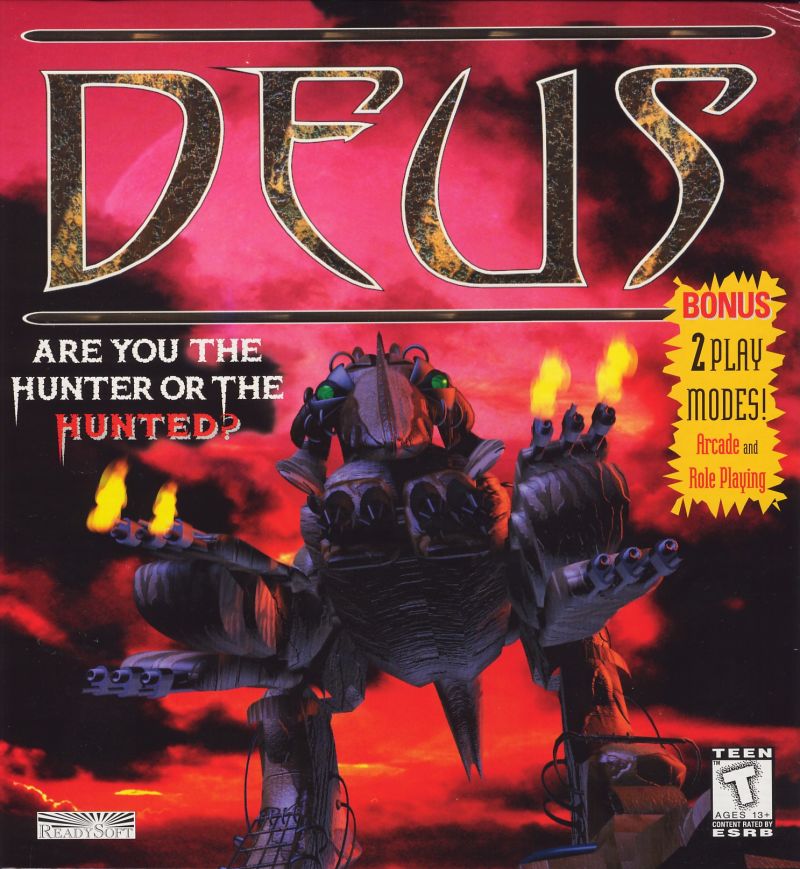 In the world of the future interplanetary terrorism is a big threat to the universe, but since the terrorists are not easy to find or target, an all out war can't be waged against it. Instead the Alien World Exploration organization (which rules the universe) sends bounty hunters across the universe to planets suspected to harbor terrorist bases. You play one of these bounty hunters who gets sent to a world where the most dangerous terrorist group, the New Crusaders, are thought to have their HQ.

The game is an informal sequel to 1994's Robinson's Requiem and you proceed through the game in exactly the same manner. You must gather clues and learn of your whereabouts in a fps-like environment while managing every aspect of your body in an attempt to "survive" the hostile alien world. You can play in action mode which removes most of the micro-managing, or in the standard simulation mode which boasts 22 ways to die (including hypothermia, untreated infections, etc.). Graphics are SVGA and the game offers single player gameplay only.