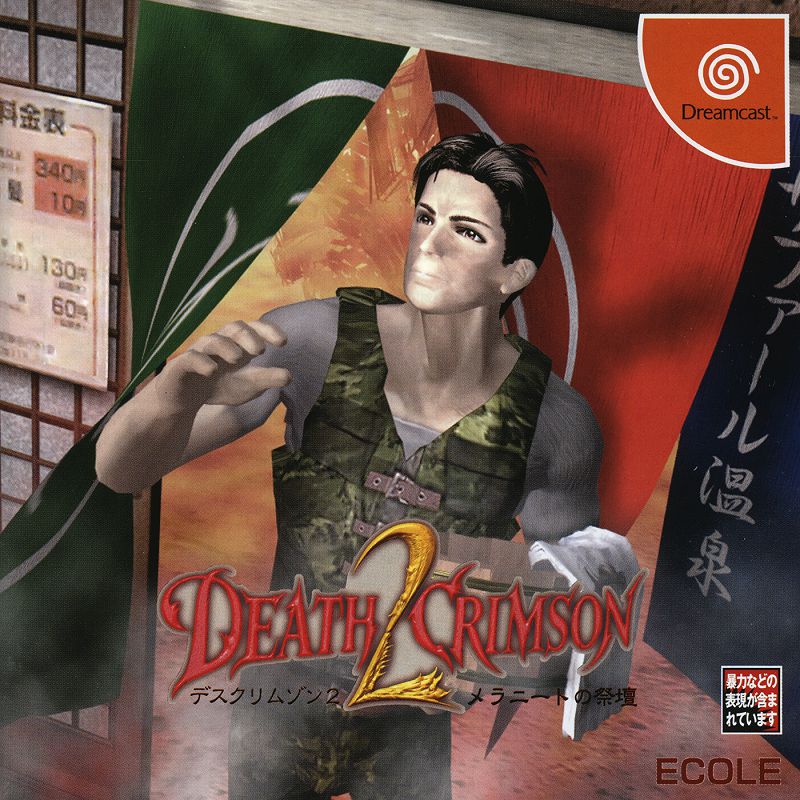 By GambierBae : November 19, 2019
Death Crimson 2 is the sequel to the Saturn shooter released some years later on Dreamcast and just like its predecessor, it's not a very good game.

A rather difficult game and is an interesting challenge, even if it is not as pushed as in The House of The Dead 2. But let yourself be tempted if you want to make your gun profitable, given the small number of games playable by the gun on the 128-bit SEGA console...