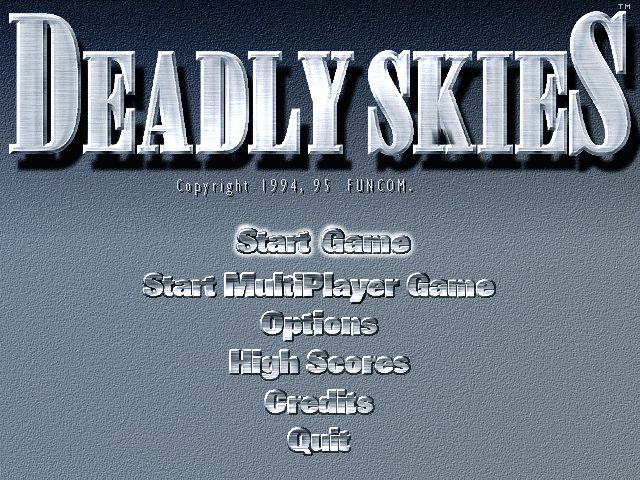 By RomStation : January 3
A very solidly executed project that did not live to see the bright day of its release. Here, two seemingly incompatible genres are successfully combined: fighting game and air flight, and in its extremely arcade implementation. The developers are a well-known Funcom team from sunny Scandinavia (they later opened a branch in at least sunny North Carolina, USA). The game was planned for several platforms, since the gameplay format was fairly simple, so there were no technical difficulties with porting.