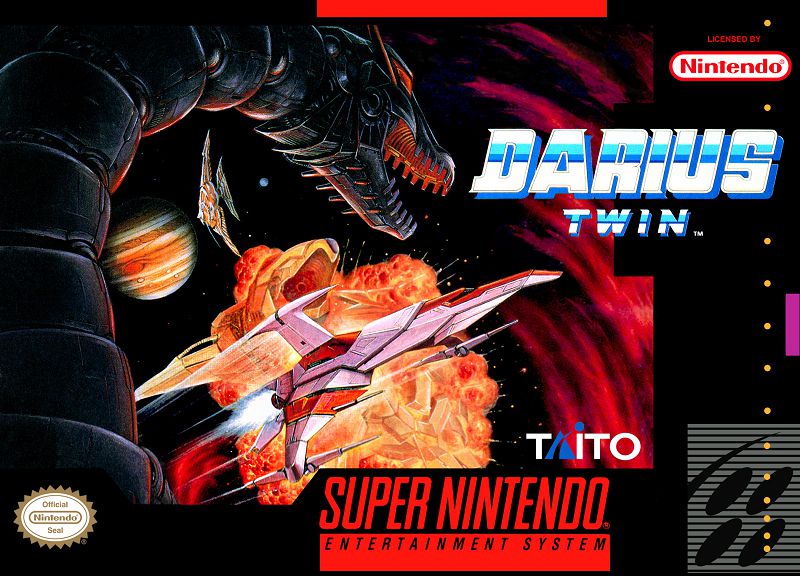 For countless millennia, the space tyrant Belser and his cosmic marauders have terrorized this once peaceful galaxy. Now, no sector remains safe from these stellar mercenaries and their evil empire. The Galactic Federation has finally called on two of its ace pilots and their sleek Silver Hawk warships to do battle with Belser's malicious metal menaces and reclaim the beloved planet Darius. Climb into the pilot's seat for a solo mission against Belser's forces; or engage the enemies with a fellow Federation pilot in a two-player simultaneous team attack. The future of the galaxy rests on the success of this perilous quest.
Sursutique, bibikaze and wolfgenesus reacted to this