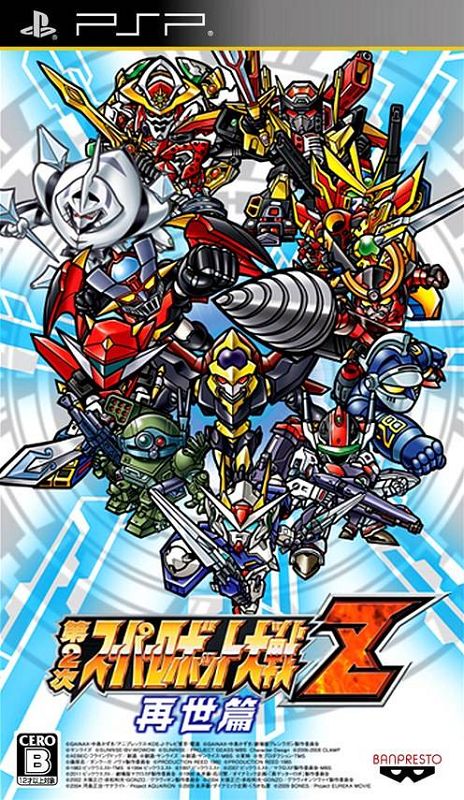 The game picks up where Hakai-hen left off with three prologue stages, concluding the initial Gundam 00, Code Geass, and Shin Getter Robo: Armageddon storylines. The first stage features the suppression of the Black Rebellion, the second stage features the Federation assault on Celestial Being and the Colony Gundams, and the final stage chronicles the Getter Team's and Team Dai-Gurren's encounter with Dr. Saotome and the Invaders.

The game then skips forward one year, shifting focus to new pilot Esther Elhas. With her Brasta Es, she joins a new war against the A-Laws, Britannia, Vajra, and other malicious factions