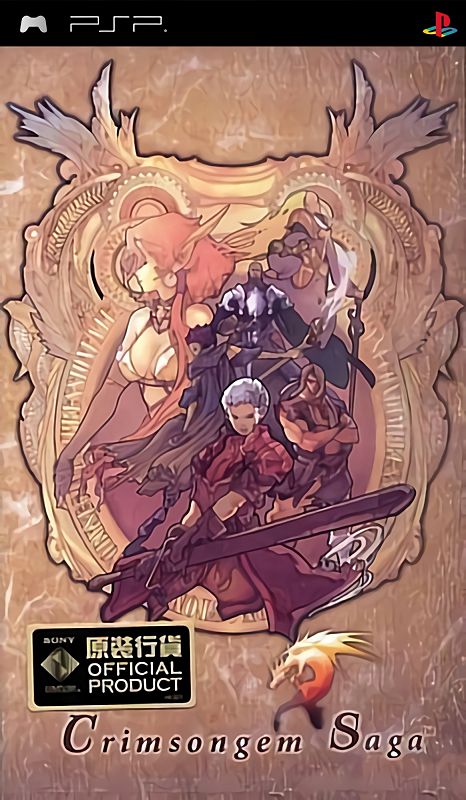 Killian von Rohcoff's life has started out bad, and is about to get worse. He shakes off a hangover to get to his graduation only to find out he's finished second to his hated rival. Then when he finally gets a lead on a job, it ends up getting him robbed and nearly killed...and that's just the beginning. Soon Killian and his new "acquaintances" will end up getting caught up in much larger events that revolve around an ancient artifact called the Wicked Stone.

Crimsongem Saga is a turn-based RPG and a follow-up to Astonishia Story, with overworld travel being done on an isometric plane. The game has some minor action elements sprinkled into the turn-based gameplay, like critical combo chains and an ambush system. Characters level up individually, but all draw from a group pool of skill points in order to unlock and gain new skill abilities, some of which are combination attacks. In essence, the core gameplay is very similar to a Japanese RPGs, despite the fact that the game was developed by a Korean company.