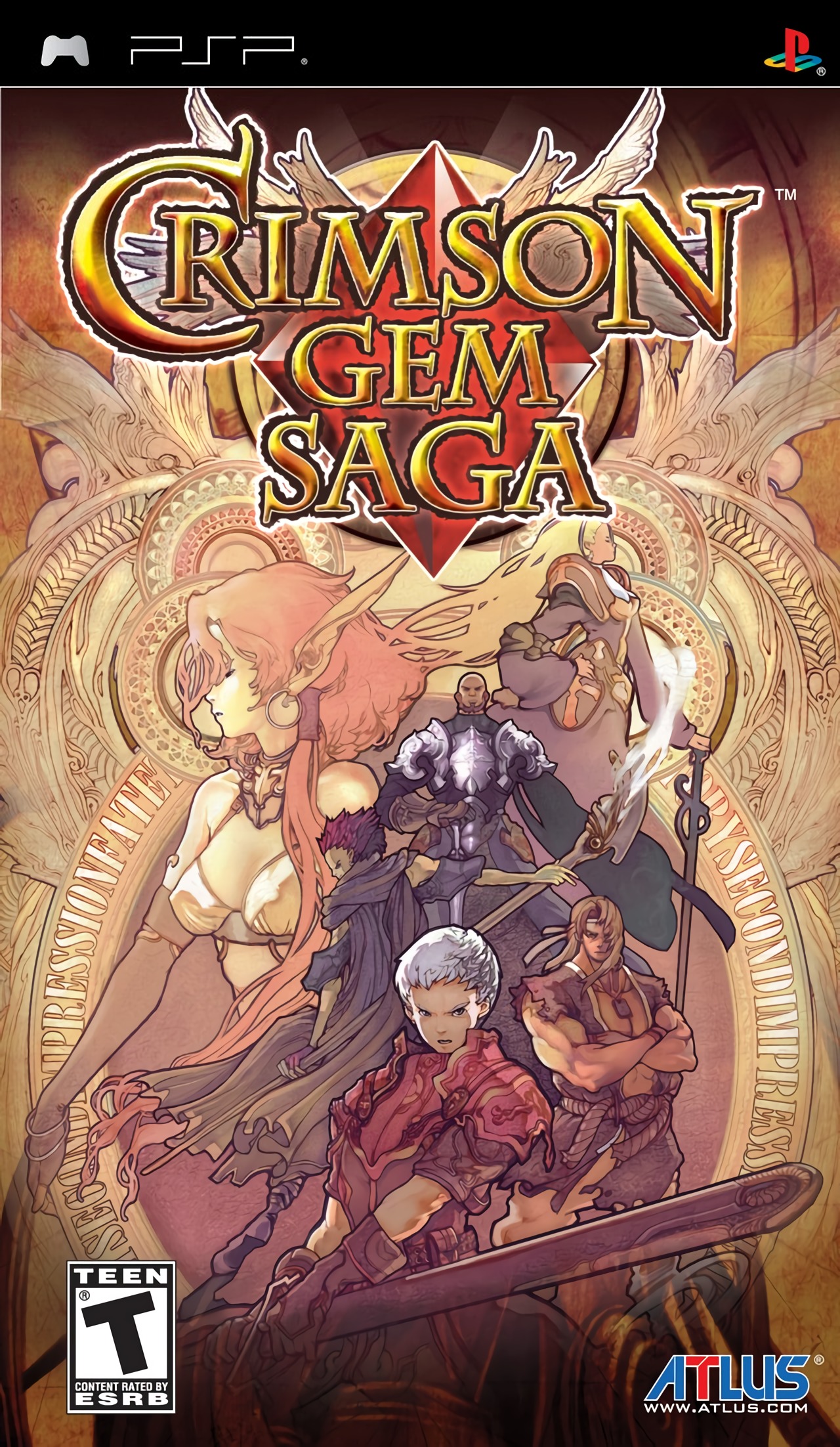 By Apharel : October 4, 2015
Killian von Rohcoff's life has started out bad, and is about to get worse. He shakes off a hangover to get to his graduation only to find out he's finished second to his hated rival. Then when he finally gets a lead on a job, it ends up getting him robbed and nearly killed...and that's just the beginning. Soon Killian and his new "acquaintances" will end up getting caught up in much larger events that revolve around an ancient artifact called the Wicked Stone.