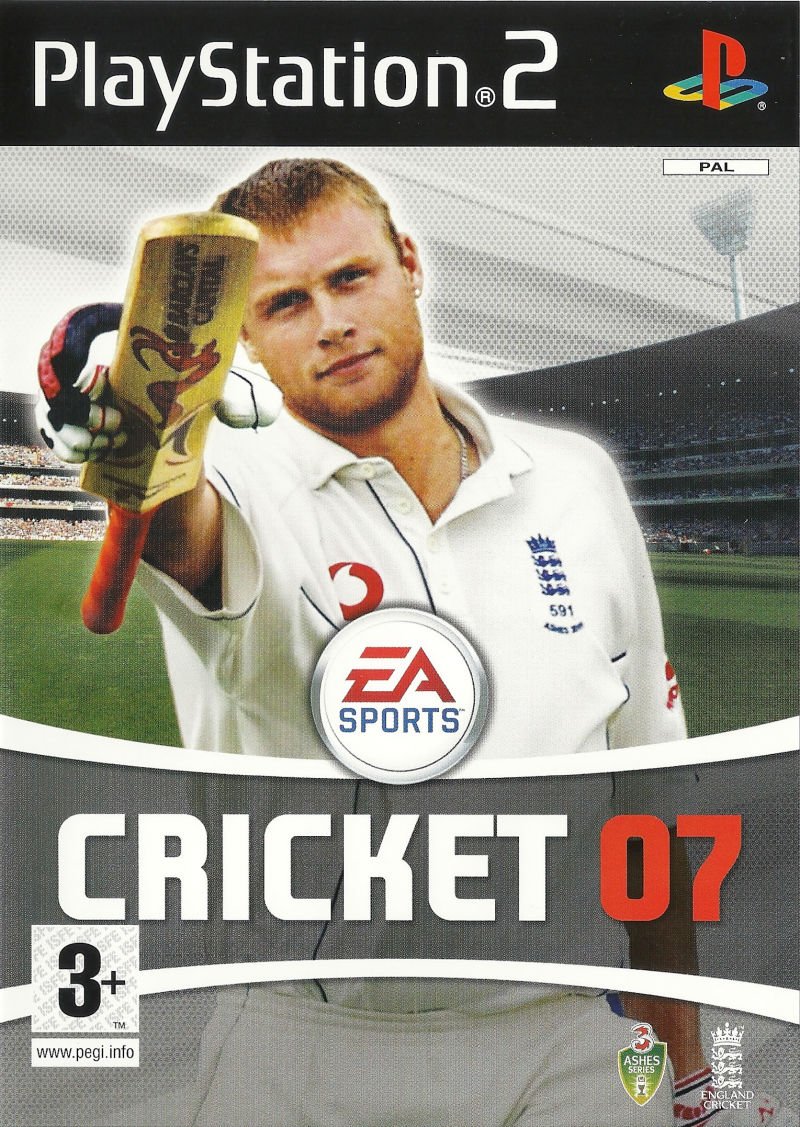 By Nanoman : April 5, 2020
Time once again to don those pads and gloves, put your helmet on and your box in, pick up that willow bat and stride to the cricket pitch in EA Sports Cricket 07.

Pick from a choice of 16 international sides including England, Australia, India, South Africa or the West Indies and lead your team to domination on the field in the World Championship, play a Test Series or go on a tour encompassing one day matches, test matches and tour matches. Relive the 2005 Ashes Tournament in England or play the return leg Down Under.

Alternatively play as one of England's county teams for a season of county cricket. Play in the Liverpool Victoria County Championship four-day two-innings tournament. Compete in the NatWest Pro40 tournament, the C&G Trophy and the Twenty20 Cup.

And for Australia you can play as one of the six State sides for a season of state cricket. Compete in the Pura Cup, the One Day Domestic Series or the KFC Twenty20 Big Bash.