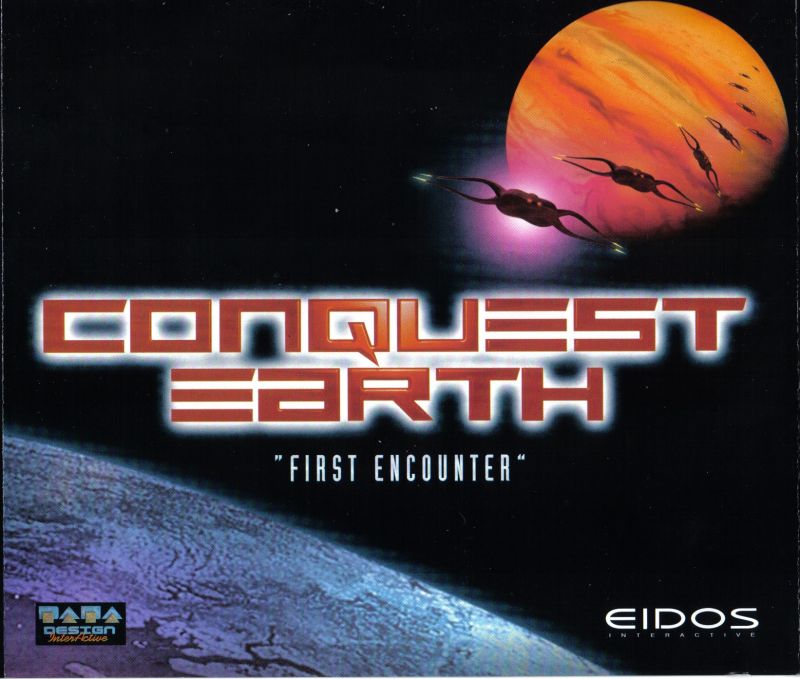 By RomStation : January 3
This RTS (real-time strategy) game tells the story of a futuristic war between the humans and the inhabitants of Jupiter (Jovians). The player can choose to command the armies of either side. Humans and Jovians have different menu layouts and tactics which they can employ for offensive and defensive actions. Also, the Jovians must deal with the atmosphere of the Earth, which obstructs their view, by using special troops; the humans also face a problem in the sulphur shrouds of Jupiter.

The game implements its own view system for battles. Some may know it from their TV's - there's a picture-in-picture option to view 3 different locations at the same time. You can choose from two modes of play, normal RTS, or a more complicated variant which is just playable if you're confident with the manual.