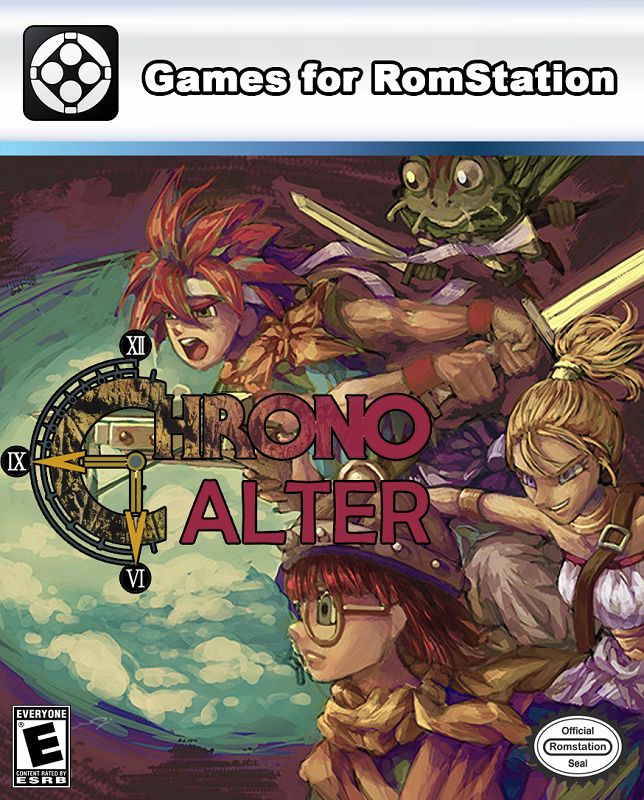 One year ago, Crono, Marle, and Lucca decided to change history. They traveled through time, overcame many obstacles, and defeated what we call 'Lavos'. Over the course of time, there were many casualties. One of them was Princess Schala of the Magical Kingdom, Zeal.

Now, in 1001 AD, the cogs of fate begin to turn once more. As Crono and Marle sit upon a mountaintop, they are drawn into a new world by what seems to be a resurrected Lavos.

After awaking in this new place, Crono realizes that Marle is no long with him. As his quest begins, he receives a letter from one who was thought to be dead.

He travels through this new land, meeting with his allies from across time, and he begins his quest to save time once more.