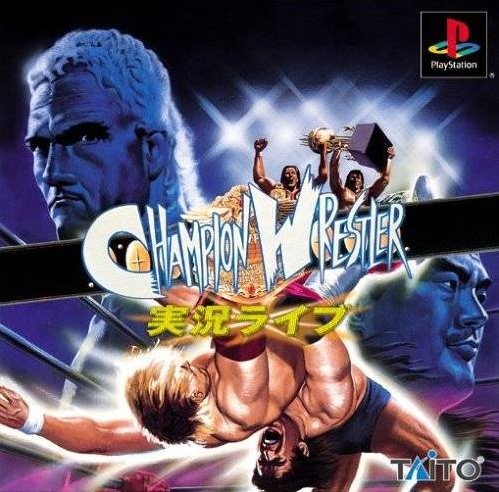 By Valek : October 4
Champion Wrestler was a 2D wrestling arcade machine game released in 1989 by Taito in which players can select from ten different wrestlers, including such Taito game luminaries as Miracle Rastan. Each wrestler is rated for several attributes: power, durability, speed, technique and resilience. The wrestlers also have several signature moves, in addition to some common wrestling techniques like the body slam and the suplex.