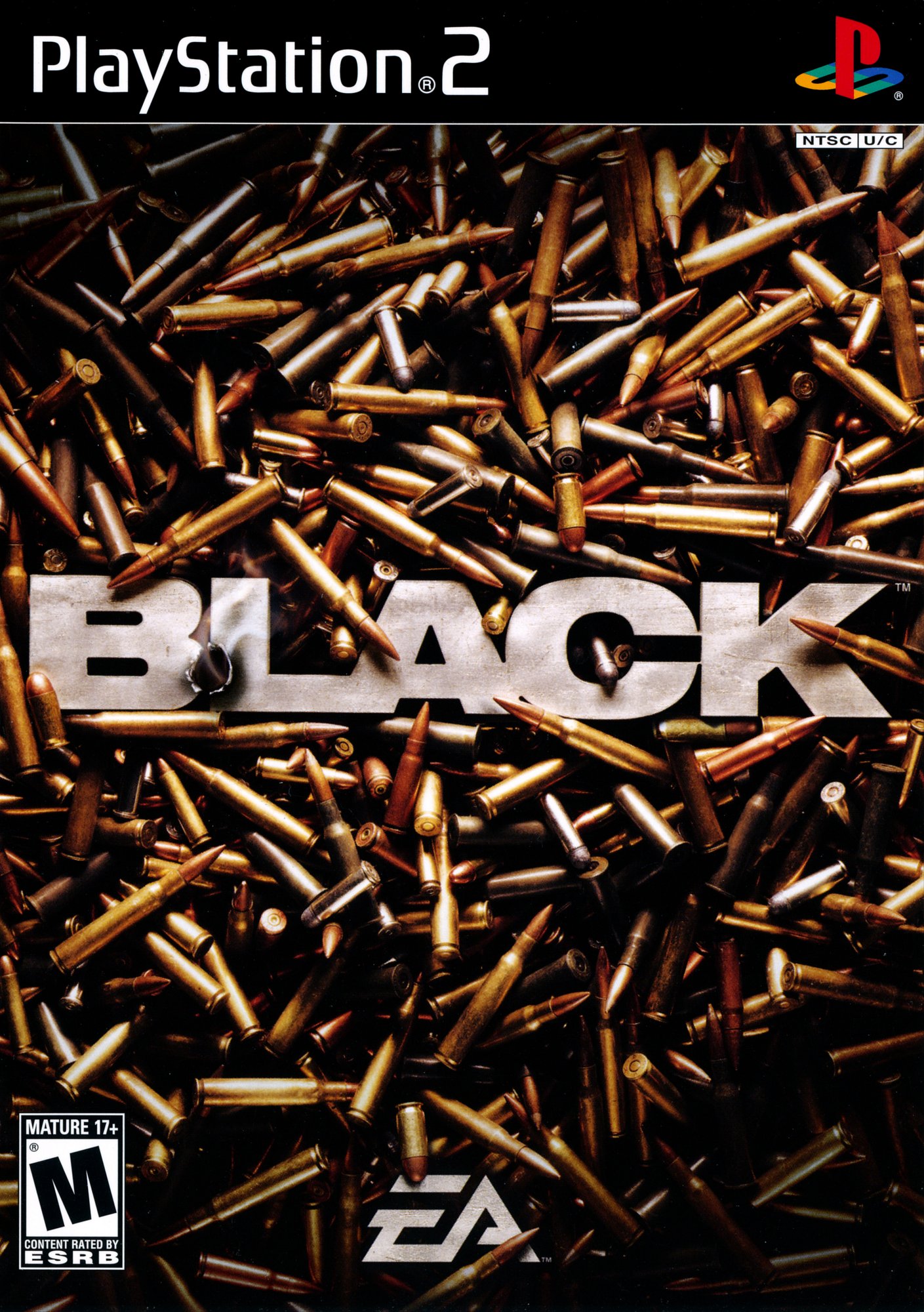 By Anonymous0 : December 2, 2020
Sgt. J. Keller is a Black Op and he has just failed his operation - badly. He has been incarcerated and is interrogated to reveal his mission and to find out what went wrong. The player goes through Keller's failed operation in eight areas, wasting enemy soldiers and trying to stay alive. There are primary and secondary objectives, such as reaching a rendezvous point and gathering intel.

Black is a traditional first-person shooter with variety of weapons and interactive scenery - interactive meaning destructible in this case. Enemy soldiers can be killed by destroying a nearby fuel tank for example, and weak shelter, like a wooden fence, can be shot to pieces in order to expose the enemy.