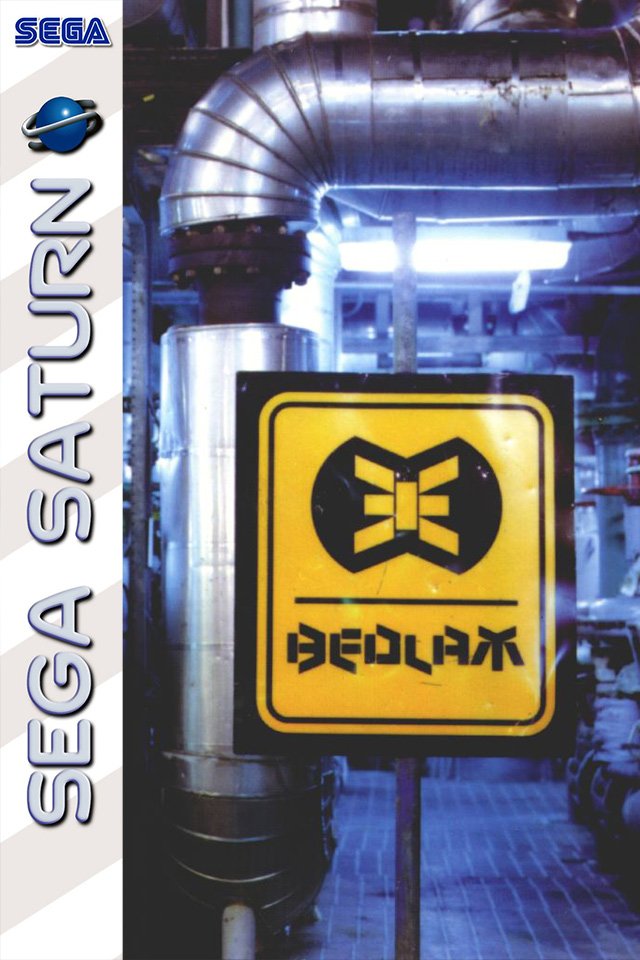 By GambierBae : Sunday at 05:18 PM
Bedlam is an unreleased Sega Saturn game set to be published by GT Interactive Software in 1997.

Despite the game being reportedly finished, the Sega Saturn version of Bedlam was cancelled for unknown reasons, though a PlayStation version was released. During development it was originally known as Mayhem.

A fast paced action game where you run around a machine-gun wielding robot destroying everything in your path. There is a multitude of enemies and you can destroy almost every single thing on the map (buildings, vehicles, etc.). The reason for all this destruction is a revolution led by the robots against their human masters.