Beat Down: Fists of Vengeance 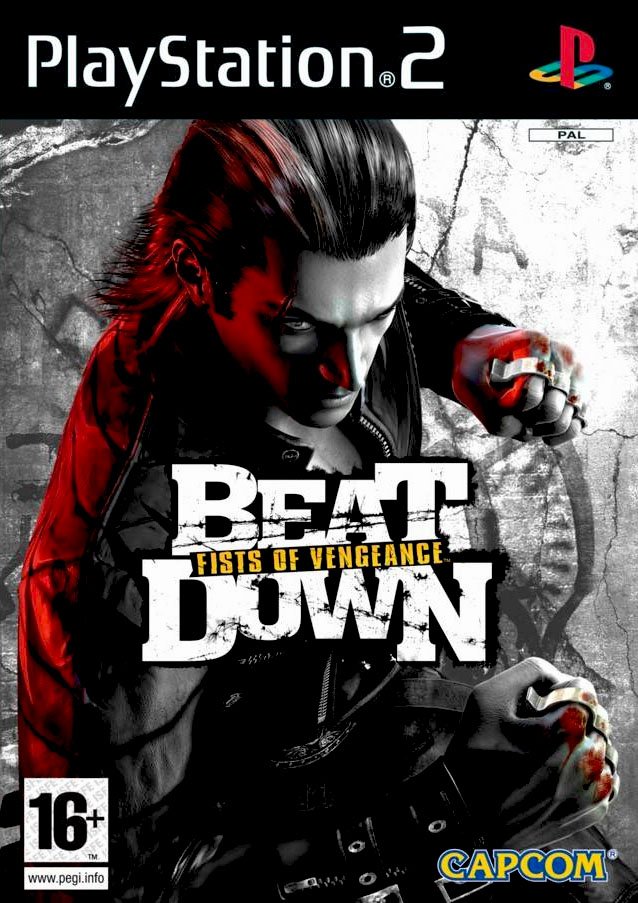 By Caddarik99 : February 9
You start out in an abandoned warehouse in the grimy city of Las Sombras ready to make a drug deal and then all hell breaks loose. You have been double-crossed by your current cartel and now you seek revenge. In this beat-em up with light rpg elements, you get to choose one of the five characters whose names are: Raven, Jason G, Gina , Lola and Aaron. You walk through the city with two optional allies getting into fights with other gang members, Some gang members are able to be recruited if you best them in a one on one fight. You also have a crime level which makes gang members and police able to identify you. You can lower your crime level by purchasing and then wearing different outfits. You can also level up your characters attack, stamina and technique by gaining experience from fighting, There are two multiplayer modes in Beatdown: VS mode normal, where you can select up to three characters for your team, then choose player vs cpu, player vs player and cpu vs cpu; and also VS mode custom, where you select up to three characters for your team and load a three character party that you have recruited from the single player game.