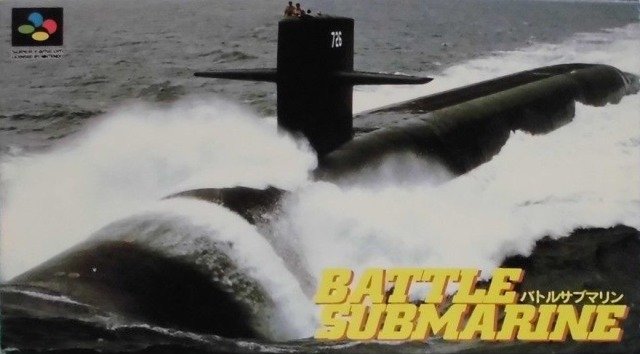 By TerribleKid : February 10
Battle Submarine (バトルサブマリン) is an action-strategy game, published by Pack-In-Video, which was released exclusively in Japan in 1995. Become a submarine commander and destroy the objectives below the sea.