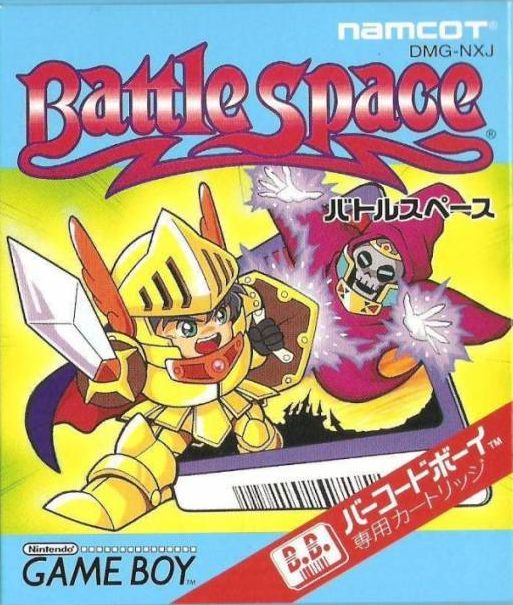 By Apharel : August 11, 2019
Battle Space is a space shooter, first game of Akson Software. The Player takes the role of a spaceship pilot named Roger Ptak, providing transports escorting services. Babylonian system was attacked by Vandal race. The pilot receives a proposal to join a defensive army in exchange for an intergalactic battleship and a large sum of money. The player controls the ship fighting off wave after wave of enemy attacks. The ship may be moved right or left, fire the missiles or launch a single mine. The enemies attack and move in different ways, including attack from the bottom of the screen. They have different shield resistance and firepower The Power-ups are marked as wings with various colors, depending on what they add, including additional ship, extra shields and mines or increased firepower.