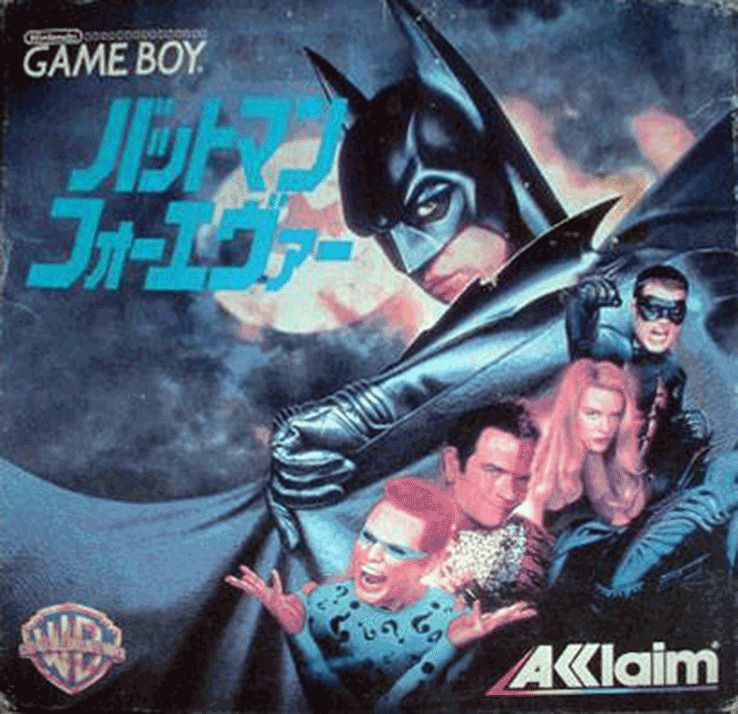 By Apharel : May 8, 2019
Batman Forever is the officially licensed game based on the 1995 movie. The bad guys this time around are the Riddler and Two-Face.

This game is a hybrid of side-scrolling platformer and one-on-one fighter. The player makes their way through levels that include some platform jumping elements, but take on opponents one at a time like in a fighting game. The player's arsenal includes a lot of nifty bat-gadgets (one has to be chosen before the level starts) and a collection of fighting moves that are unleashed with special button combinations. In contrast to the console/DOS version, there are no puzzles to solve.