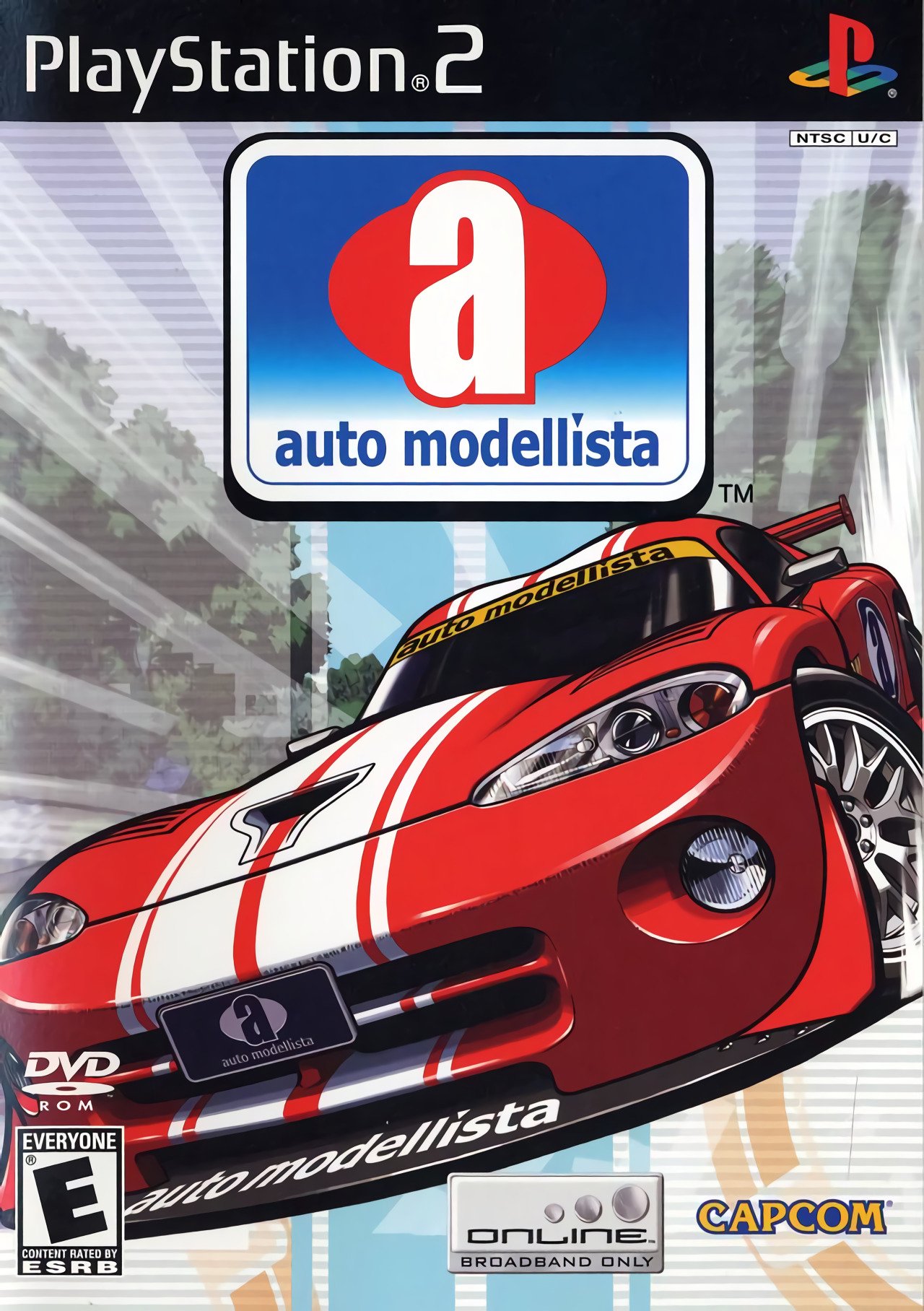 By GambierBae : October 8
auto modellista is a cel-shaded racing game featuring many high-performance cars from different manufacturers, including Mazda, Honda, Toyota, and Subaru, as well as some Japanese concept cars.

The game has a few modes: garage life, two-player split-screen, time trial, and arcade. Garage life is the main mode in the game. Here the player will race with any of the cars they have unlocked over seven levels, each with a different number of races. The player will need to finish first in some or all of the races to move to the next level. Winning these races unlocks new parts, items, and cars. In the garage, the player may customize the appearance of their car with stickers and body parts previously won. It's also possible to tune the car by adjusting brakes, suspension, tires, etc.

The US version of the game also supports on-line play (broadband only).