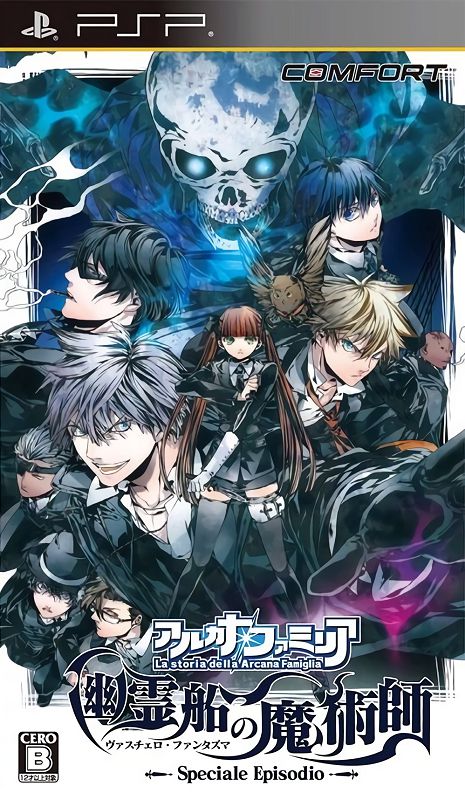 Taking place after the first game, Felicitá and the gang is back in this FD. The story starts with Felicitá getting kidnapped by a mysterious intruder who steal all the Tarot Arcana cards.

The kidnapper named Ash escapes to a ghost ship where he meets up with a man called Joshua. They take out the cards and Ash decides he will make a contract first. It's the Magician which chooses him and makes it mark on Ash neck. Joshua starts screaming all of the sudden when the Justice makes a contract with him. But something is strange and Joshua turns into a skeleton and awakes a whole army of skeletons on the ship. The Arcana Family arrives to save Felicitá but a thick fog now covers the entire ship and everyone gets lost.