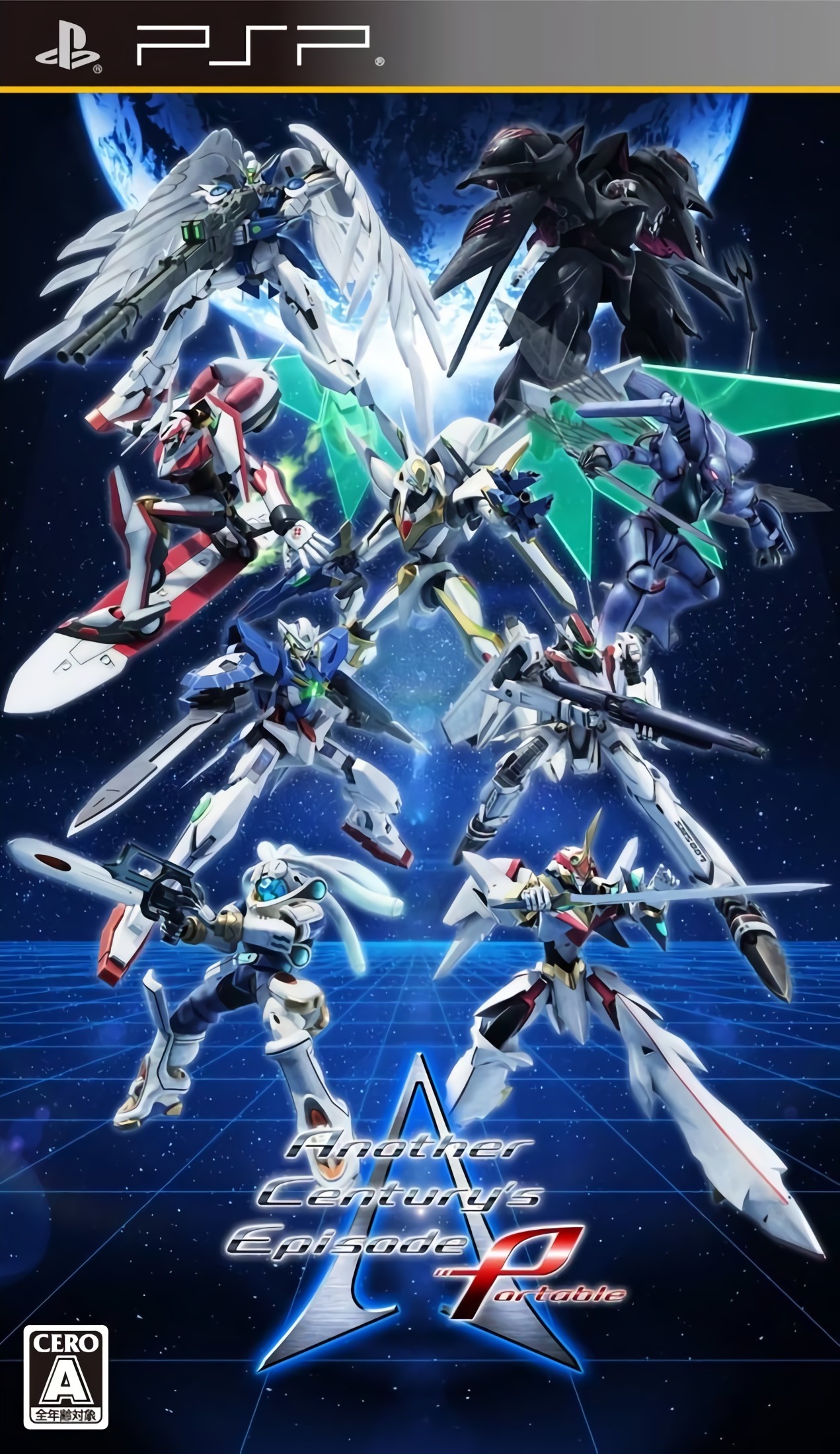 This is a long-running series that is known for featuring different mechs, characters, as well as story elements from various anime titles. Players can, for example, pilot Gundam Exia (seen in Gundam 00) and battle it out against Black Selena from the Nadesico anime.

Famitsu has released a couple of details about the game, one of which is by earning “Ace Points” from completing missions, which you can use to unlock new mechs. Another feature that was revealed is that up to three friends can battle it out with their favorite mechs in the game’s co-op mode.