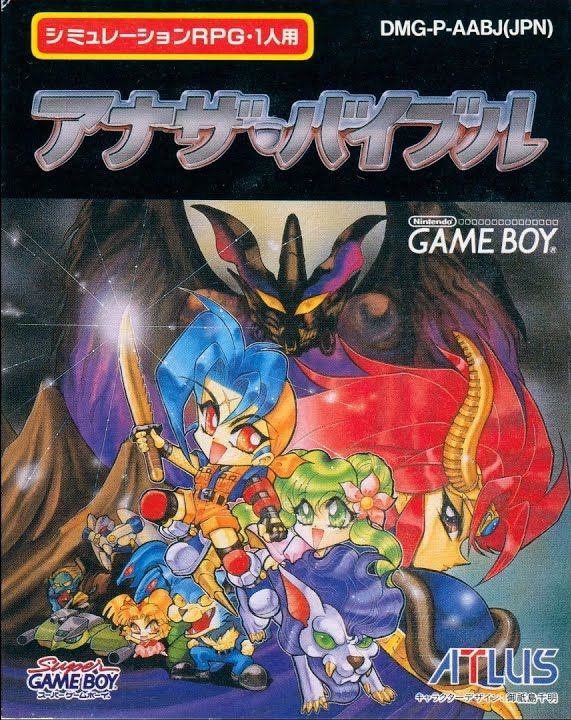 Once upon a time, there was a huge war between the humans and the demons. After prolonged battles, both sides came to an agreement and established peace. But now, things start changing. A demon cult is becoming popular, and demons no longer wish to live in peace with the humans. Only you, the Hero of the game (nameless), aided by the Heroine (also nameless) and other friends, is able to bring peace back to the planet.

The Heroine has a special ability: she can talk to the demons you meet in random battles and persuade them to join your party. You can store those demons, collect them, and summon them in battles. Demons are divided into various races and species. Otherwise, the game uses a standard turn-based combat with physical attacks and magic spells.

The game is a part of Megaten universe, but unlike most other Megaten games (with the exception of Last Bible series), it is set in a medieval world.