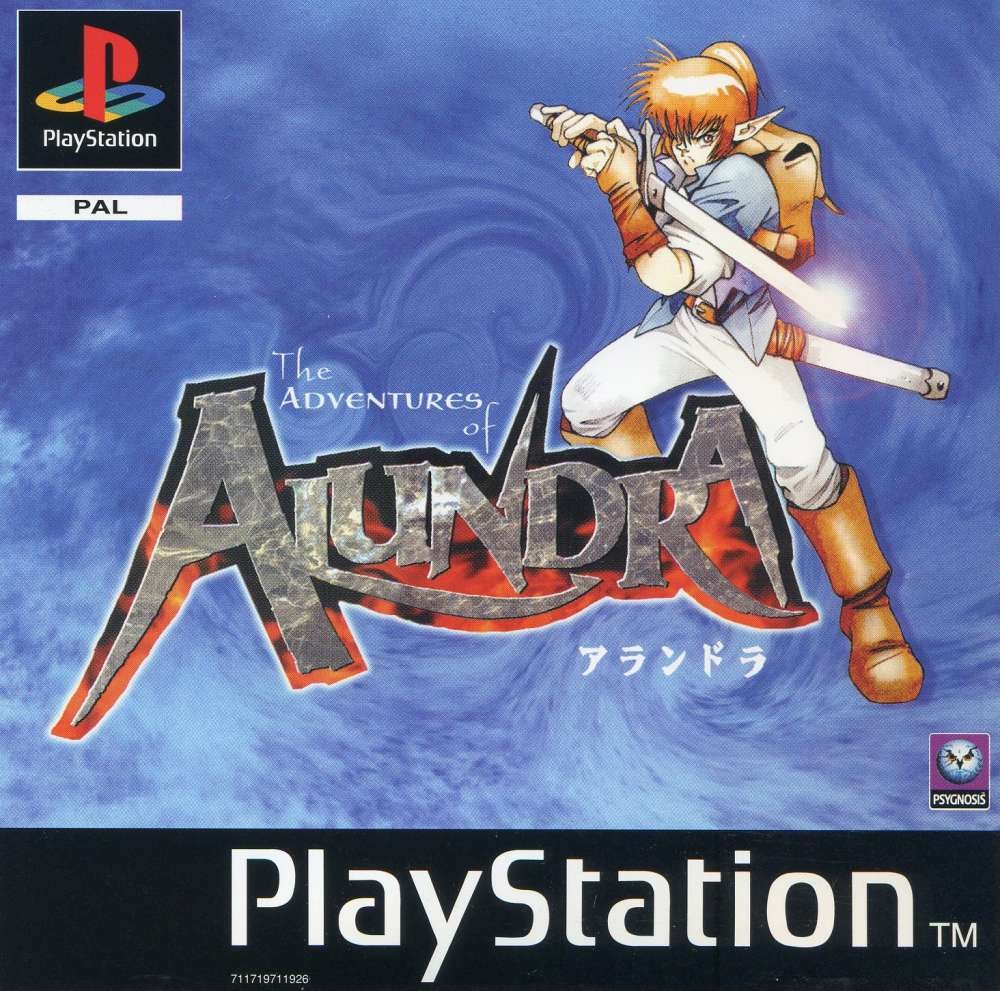 By Tanuki78 : May 22
Alundra is a boy who can step into other people's dreams. His own dreams tell him to go to the village Inoa. The ship on which Alundra is coming to the village goes down, but Alundra himself is washed up on a beach near the village. There, a blacksmith Jess takes care of him and treats him like his own son. But Alundra, stepping into the dreams of the village people, understands there's a danger somewhere. The people have horrible nightmares, and only Alundra can find out what they mean...

Alundra is an action game with light RPG elements, somewhat similar to the Zelda series. It uses real-time combat and includes some platforming and environmental puzzles. A big part of the game is spent in dungeons (reached through an overhead map), where the player has to solve puzzles in order to proceed. During the course of the game, various new items, spells and special attacks are found which have to be used to solve new puzzles or get to previously unreachable places.