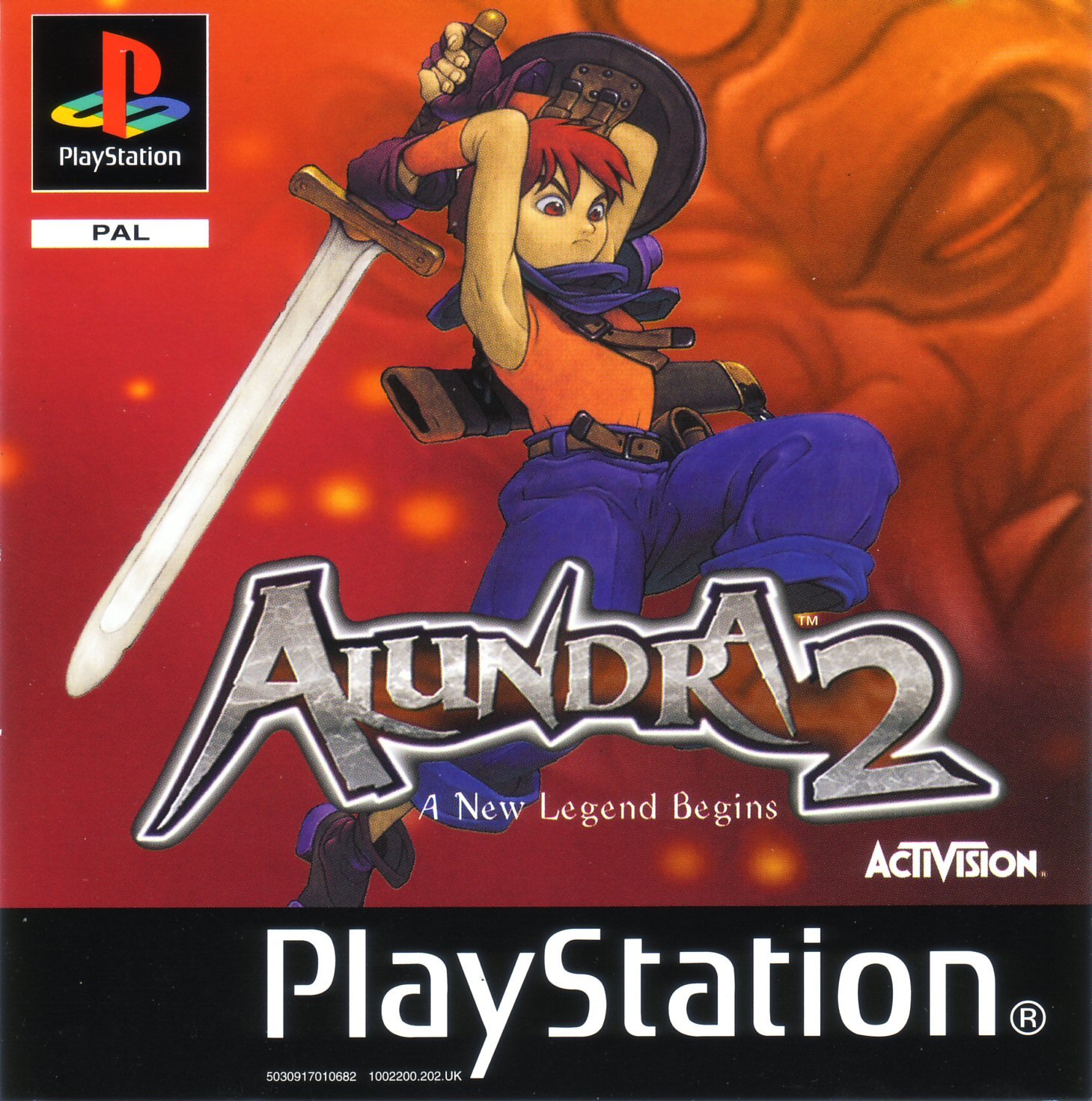 By Tanuki78 : May 23
Story-wise, this title isn't really a sequel to Alundra. The hero of this game is the red-haired Flint, whose parents were killed by pirates. Flint engages himself on a journey to avenge his parents, but soon discovers that there is a bigger conspiracy - the evil Mephisto wants to turn all people into robots by putting magic keys into them. In contrast to the predecessor, this game's storyline and characters are humorous.

Alundra 2 is in 3D and uses polygonal graphics, unlike the first game of the series. The gameplay of Alundra 2, like the original Alundra, is very similar to the Legend Of Zelda series with emphasis being on puzzle solving and dungeon exploring. In said dungeons, reached from an overhead world map, the player finds new items and special attacks, which are required to solve the puzzles. But not all require thinking; some consist of platforming challenges. The western release features two difficulty levels.