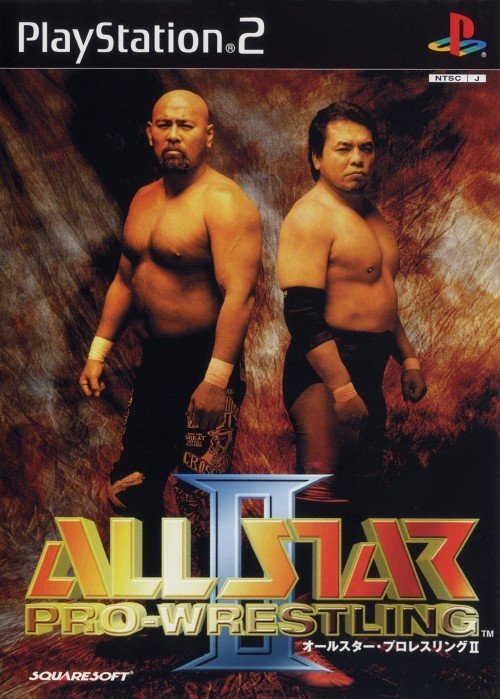 By Tanuki78 : August 8
All Star Pro-Wrestling II is the sequel to Square's All Star Pro-Wrestling, featuring a number of changes. Most importantly, the roster has been expanded significantly, including wrestlers from the Noah and Zero-One promotions alongside NJPW for more than 40 wrestlers in total. The control system has also been reworked, replacing the controversial twin-stick controls of the previous game with a more traditional button-based system. Another new feature is the ability to create a new promotion and recruit different wrestlers. Game modes include a variety of different single, tag, and battle royale match types, including exhibition, tournament, and league modes.