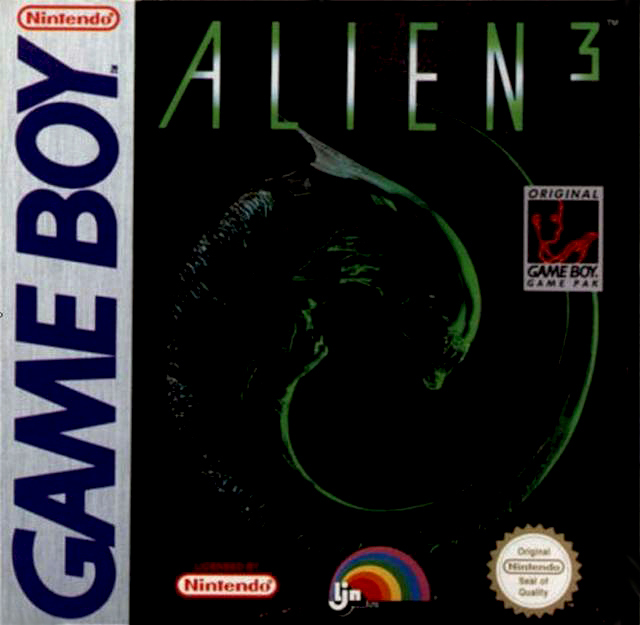 The Game Boy version of Alien³ differs significantly from the console games based on the third Alien film. Unlike the more shooter-oriented action on the consoles, this title is played from a top-down perspective, with a greater emphasis on exploration, acquiring items to beat limited puzzles, and survival.

As Ripley, you must navigate the corridors of the Fury 161 prison, searching for items to aid your escape. Unlike the film it is based on, multiple Aliens are running loose and attacking the prisoners, plus an Alien Queen nesting in the furnace. The player must map out the labyrinthine halls and ventilation systems to easily move around the complex. They must also find weapons to defend Ripley from the Aliens, along with a flamethrower and fuel to torch their eggs. Only after destroying the Queen and her eggs, may Ripley activate the crashed escape pod and leave the planet.